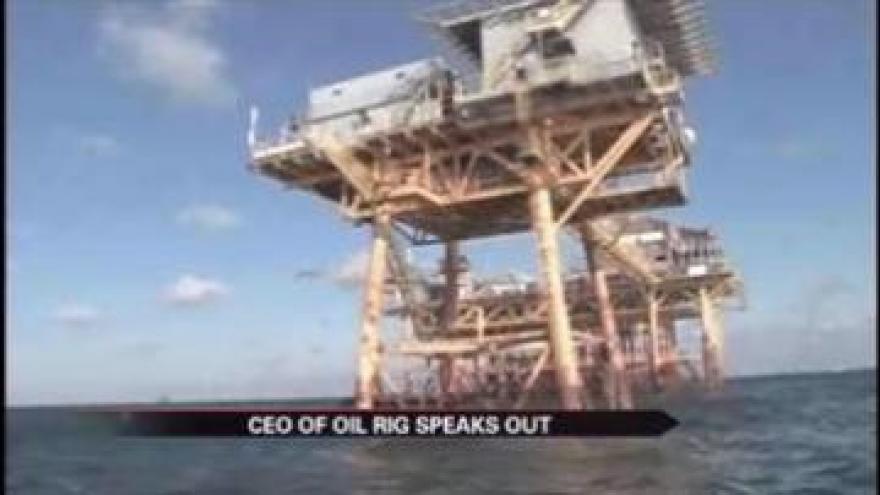 Two workers went missing after a fire broke out on an oil platform in the Gulf of Mexico and now the oil company's CEO is speaking out.

Saturday, one of the missing victims was found dead by a dive team and crews are still working on finding the second man.

That dive team was hired by the company's president and CEO.

The Friday blaze was thought to have started because of a cutting torch but that has been ruled out.

The fire severely burned at least four workers, but their burns were not as extensive as initially reported.

"I think we can rule out the blow torch at this point, possibility of a grinder as an ignition source," said John Hoffman, Black Elk Energy CEO.

"We are focused on the following things: stabilization of the patient's airways, replacing fluids that have been lost due to the burn injuries and local wound care," said Dr. Jeffery Littleton, Baton Rouge General Redional Medical Ceter.

Black Elk Energy is an independent oil and gas company.