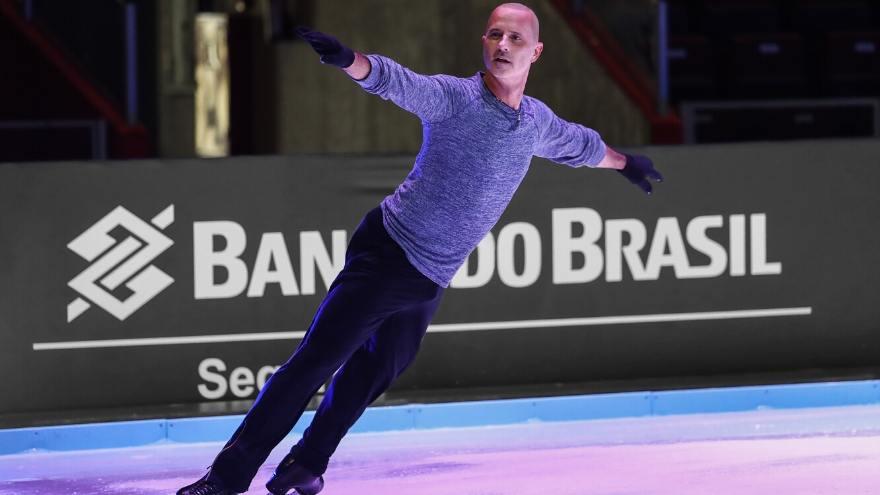 Boitano, a professional figure skater, has won more than 50 titles and has been inducted into the U.S. Olympic Hall of Fame, the World Figure Skating Hall of Fame, among other honors.

A ceremonial ribbon cutting will take place at 6 p.m. and additional festivities will follow.

Boitano, who is also an author and Food Network star, will host a book signing at Mishawaka’s Barnes & Noble location for his new cookbook ahead of the grand opening.

The ice skating trail at Howard Park will be one of only a couple in the country.