One airlifted from three-vehicle crash in La Porte County 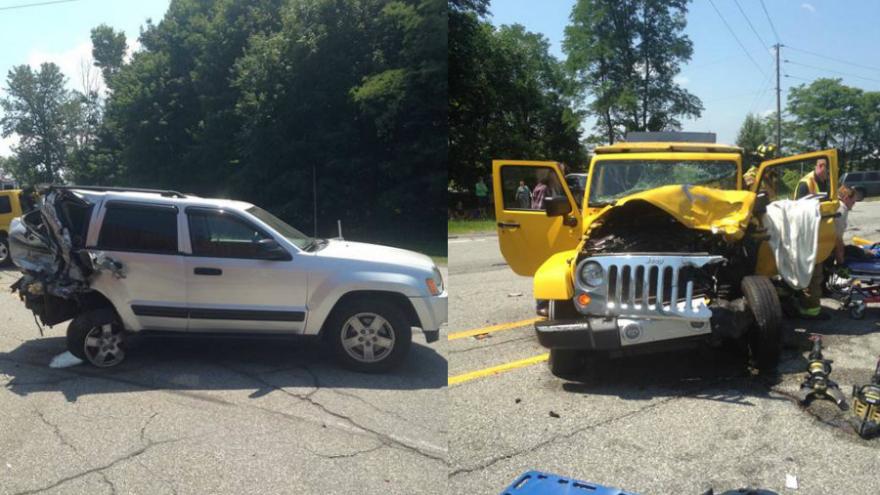 LA PORTE COUNTY, Ind. – One person was airlifted from the scene of a three-vehicle crash at the intersection of U.S. 20 and County Road 300 East just before noon Wednesday.

The initial investigation showed an eastbound silver Jeep Cherokee was stopped waiting to turn north onto CR 300 East when the vehicle was struck from behind by a yellow Jeep Wrangler.

According to deputies, when the Wrangler struck the Cherokee, the Cherokee spun into the westbound lane of U.S. 20 where it was struck by a semi-truck.

The driver of the Wrangler was flown to a nearby hospital for treatment of serious but non life-threatening injuries.