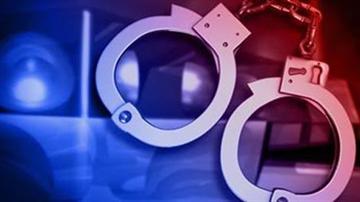 Inside, investigators say they found several explosives and bomb manufacturing materials. The Berrien County Bomb Squad was called in to assist.

The suspect is in the Cass County Jail awaiting arraignment.

After arraignment, his name will be released.