One arrested for allegedly assisting a criminal in UP Mall shooting 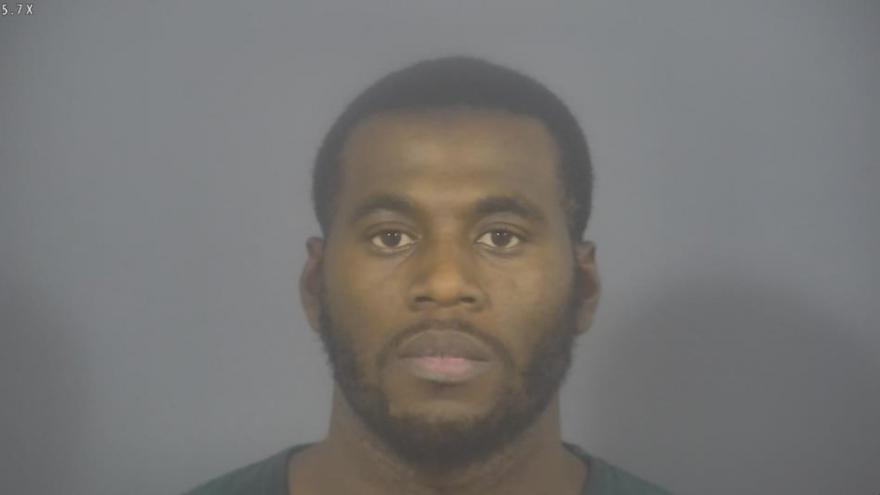 ST. JOSEPH COUNTY, Ind – One person has been arrested for allegedly assisting a criminal during a shooting in the parking lot of University Park Mall on May 22, Michiana Crime Stoppers announced.

31-year-old Dontrell Smith is facing the charge of assisting a criminal in connection with the shooting, court documents said.

Smith picked up 24-year-old Luke Murphy in a white Dodge SUV outside the mall after Murphy allegedly shot someone near the entrance to the mall food court, according to reports.

The SUV was found abandoned shortly after the shooting within a mile from the mall on Generations Drive.