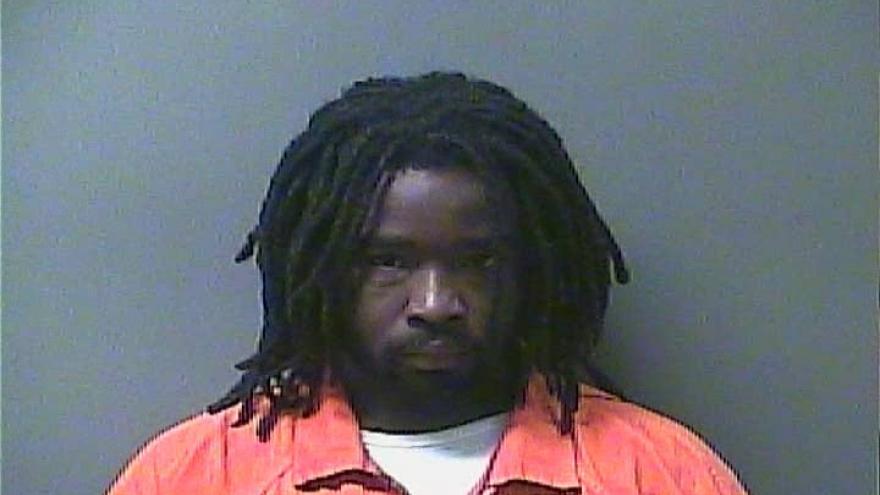 LAPORTE COUNTY, Ind. – A 30-year-old man from Michigan City has been charged with Murder, four counts of Attempted Murder, and Serious Violent Felon in Possession of a Firearm in connection with a shooting that killed a 21-year-old man back in May, according to the Michigan City Police Department.

The man has been identified as Amond Nixon. He is currently incarcerated in the LaPorte County Jail on unrelated criminal charges. He was issued a $1,000,005 bond as a result of the new charges.

Dispatch received a call on May 20 around 1:36 p.m. for a report that a person was hit by gunfire in the 200 block of North Calumet Avenue.

Investigation findings show an SUV drove past two victims who were sitting outside of a home in the 200 block of North Ridgeland Avenue.

An occupant inside of the SUV shot at both victims with a firearm, police said. Both victims were hit by the gunfire.

Police said that one of the victims, 21-year-old Tyrese Morris-Cross was taken to the hospital where he later died from his injuries.

Four other victims were later identified that were targeted by the gunfire, according to police. The names of the victims are being withheld at this time.

Nixon’s next court appearance is scheduled for Dec. 21 at 8:30 am Central Time in LaPorte County Superior Court 1.