One arrested, one sought in burned deer case 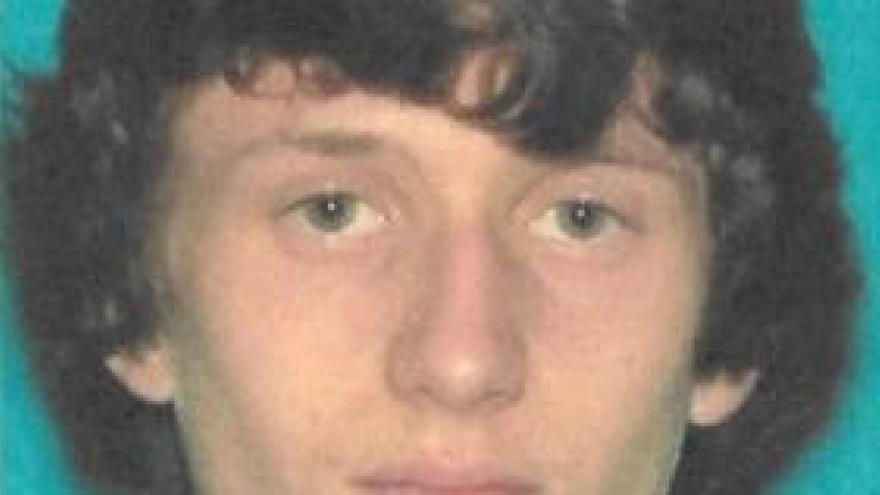 One person has been arrested and a second is wanted in connection with a deer found burned on the side of the road in Rochester, Indiana.

On Wednesday, Christopher Hodges, 18, was arrested on one count of torturing or mutilating a vertebrate animal, a level 6 felony.

He is being held in the Fulton County Jail.

An arrest warrant has been issued for Mark D. Shepherd, 20, for one count of torturing or mutilating a vertebrate animal, a level 6 felony.

Deputies say Hodges and Shepherd poured an accelerant on the deer, lit it on fire and left.

Sometime later, a person called the Fulton County Sheriff's Department to report an injured deer in the road.

The deer was still alive, so deputies put it down.

If you have any information in this case, please contact the Fulton County Sheriff's Department at 574-223-2819.