One brother killed, another hurt in Kosciusko County crash 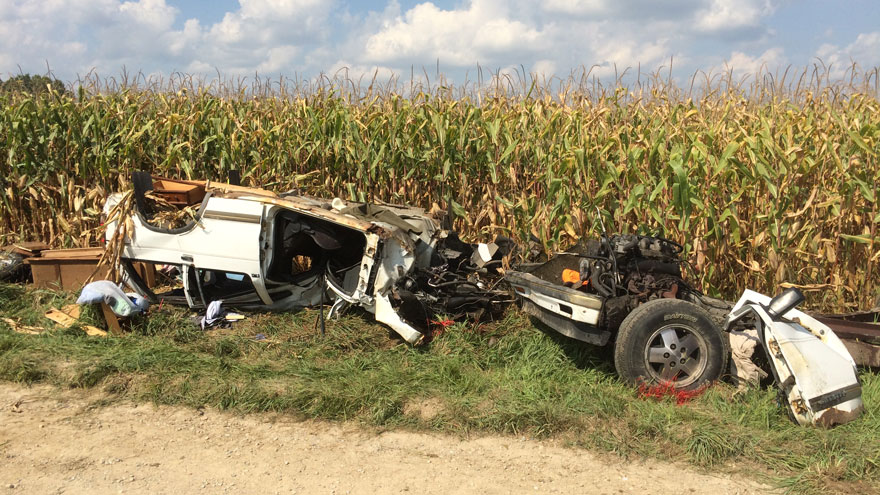 KOSCIUSKO COUNTY, Ind. - Kosciusko County deputies say a brother died and another was hurt in a crash Sunday afternoon.

Investigators say a 1994 GMC Jimmy was traveling north on 650 when it went off the edge of the road. They say the driver overcorrected, and the vehicle traveled across the road and rolled into a field.

The sheriff's department says Jared went up to a house not far from the crash site to call 911.

Jared was taken to Parkview Hospital in Fort Wayne.

Deputies say it appears something may have run in front of the car.