One dead after a driver crashed into a house 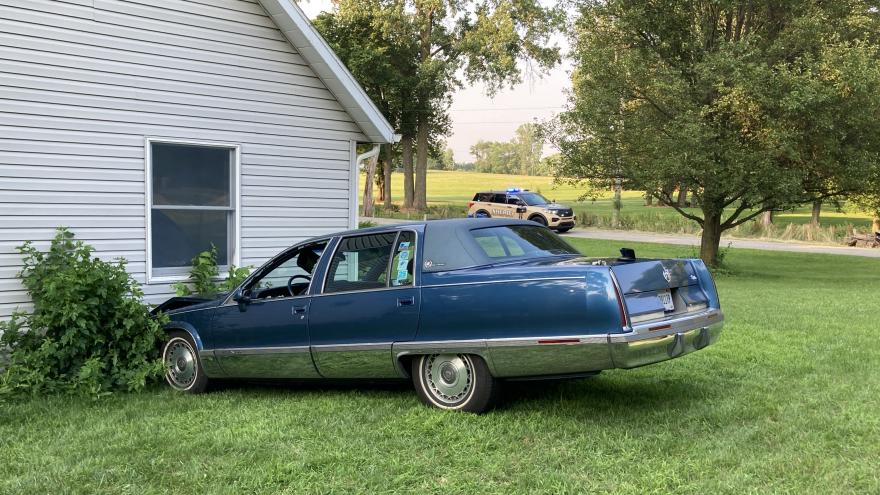 KOSCIUSKO COUNTY, Ind. -- The Kosciusko County Sheriff’s Office reported that emergency services received a call at 7 p.m. on Monday concerning a driver crashing into a house in Plain Township.

Police say the driver, 91-year-old James Gall of Leesburg, was traveling north on CR 400 East before striking a fence and coming to a stop after colliding with a house on the 3500 block of North CR 400 East.

Gall was transported to a Warsaw hospital where he was later pronounced dead.

The Kosciusko County Coroner reported Gall suffered some sort of medical event prior to the collision.

None of the residents were reported as injured from the crash.