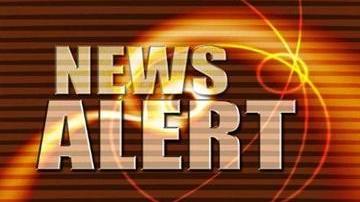 MARSHALLL CTY, Ind. – One person is a dead after a pickup truck rolled over into a water-filled ditch near Bourbon in Marshall County.

According to police, a man in his mid-70s was driving a green Ford F-150 heading south when it slid off and landed into the ditch.

Police said someone driving along the not often driven road spotted tire tracks leading to the accident.

The man was found submerged, upside down strapped in by his seat belt. Police said it appears drowning was the cause of death.

Indiana State Police is investigating the accident. At this time they are not sure what caused the crash  or how long the vehicle was in the water.

Marshall County dispatch did say they received a report of a vehicle driving irrationally late last night, however there has been no confirmation of it being linked to the accident.

A name of the victim has not been released. The County Coroner will perform an autopsy this afternoon.

Stay with ABC 57 as we continue to follow this developing story.