One dead, one in custody in downtown South Bend shooting 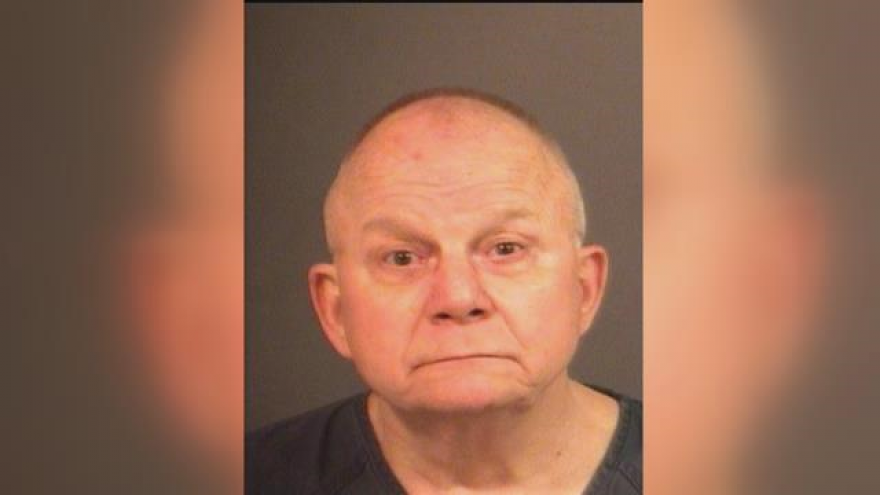 A man is in custody after a fatal shooting that happened just before 10:30 Tuesday night.

Michael Young, 69, of Mishawaka was arrested and charged with one count of murder. He turned himself in when police arrived to the scene of Main Street and Colfax Avenue.

“Once the officers arrived, he came out I’ve been told with his hands up. He had a couple weapons on him,” said Commander Tim Corbett of the St. Joseph County Metro Homicide Unit.

At this time it is unclear if there was an altercation between the two men or if they had any type of relationship at all.

“We have some indication that there could have been but until I talk to the witnesses I can’t confirm that,” Corbett added.

From the time of the shooting until about 2:15 Wednesday morning, police along with MHU were on scene taking pictures and processing the crime scene to determine exactly what happened.

“We have about six witnesses down at the office; we’re getting ready to interview them. There’s not a whole lot of information right now,” Corbett said.