One in custody after hit-and-run involving Mishawaka police officer 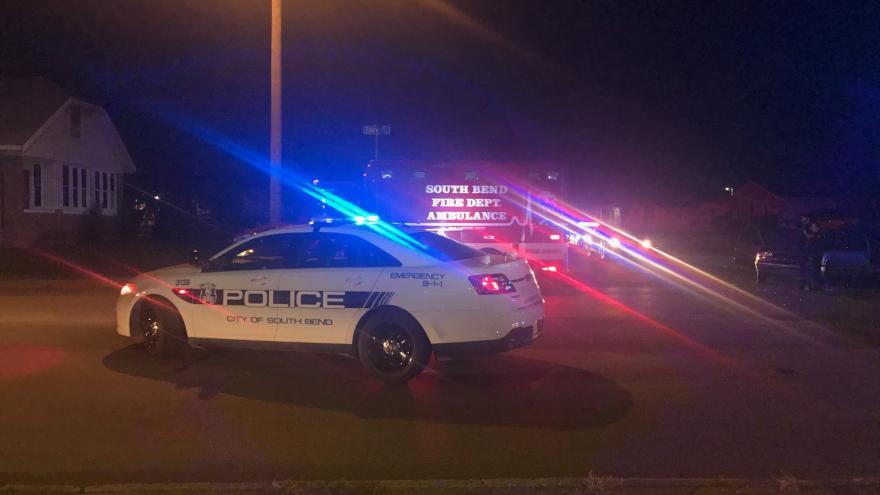 It happened near Eddy and Sorin around 2 a.m. Thursday.  Police say the officer was driving on Eddy when a pickup truck on Sorin blew a stop sign and pulled out in front of him.  The driver of that truck took off on foot.

The officer and a passenger in the pickup truck had minor injuries, but weren't taken to the hospital.

Police later located a person they suspect to be the driver who fled.  Officers haven't yet given that person's name, and it's not yet clear what kind of charges they may face.