One injured in a motorcycle crash 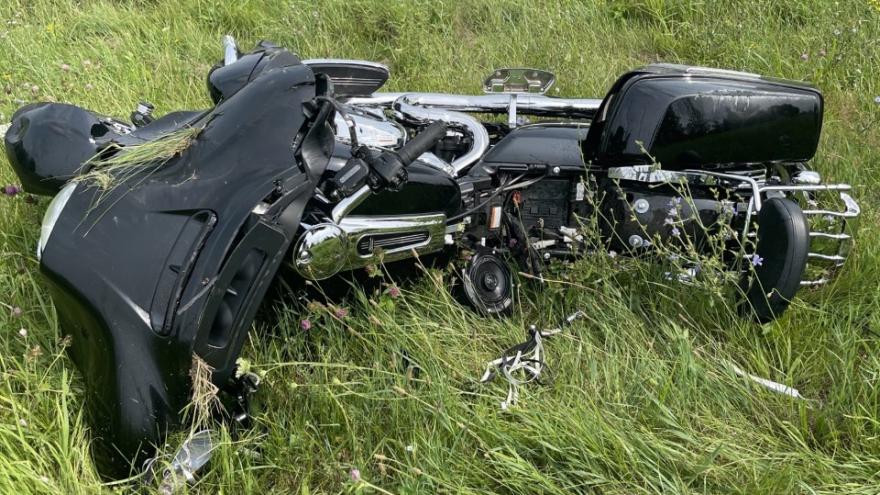 CASS COUNTY, Mich. -- The Cass County Sheriff’s Office reported that they investigated a crash involving a motorcycle and a car on U.S. 12 that happened at approximately 4:20 p.m. on Wednesday.

Police say the crash took place at the intersection of U.S. 12 and Tharp Lake Road in Mason Township.

The motorcyclist was travelling west on U.S. 12 before the car, travelling north on Tharp Road, failed to stop and initiated the collision, police say.

The motorcyclist, 72-year-old Lon Franklin of Elkhart, was transported to South Bend Memorial Hospital for his injuries.

Police say alcohol may have been a factor in the crash as the investigation remains ongoing.