One injured in Cass County crash on Friday 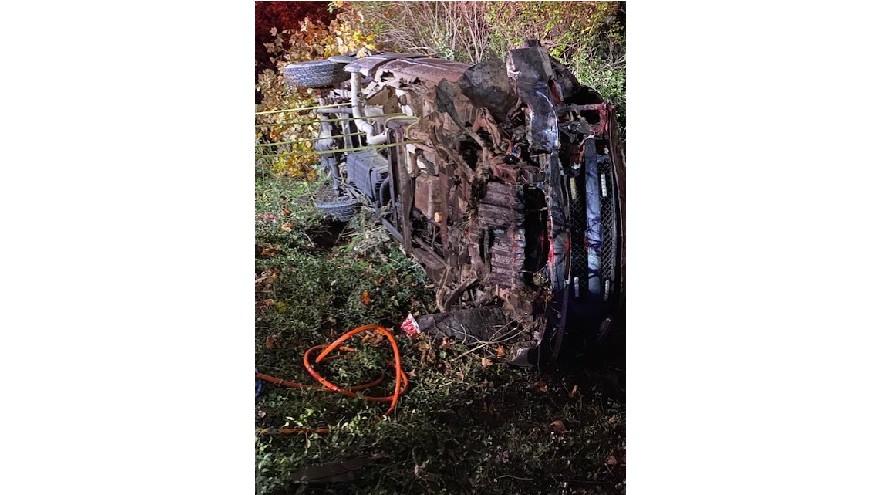 The crash happened near the intersection of M-51 and Warren Rd in Howard Township around 11:40 p.m..

Sheriff Richard J. Behnke’s investigation shows that a 20-year-old male was traveling southbound on M-51 when his vehicle left the roadway, struck a guardrail, and landed on its side.

The driver was removed from his vehicle by the Howard Township Fire Department and was soon taken to Lakeland Niles Hospital for his injuries.

Seatbelts were worn and alcohol appears to be a factor in the crash.