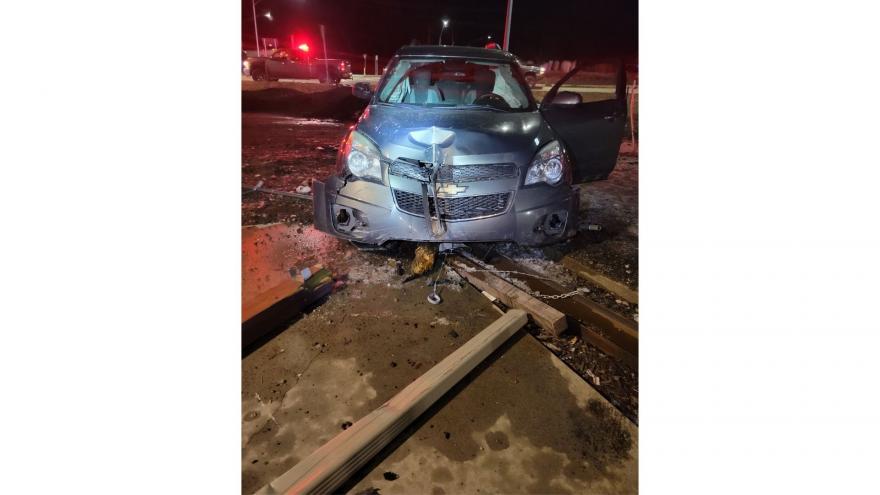 According to the investigation, a Goshen man was driving east on U.S. 12 when he went through a roundabout, crashed through a fence, and into the side of a building near 5 Points Road and U.S. 12.

The driver was taken to the hospital for his injuries.

He was wearing a seatbelt at the time of the crash. Alcohol is believed to be a factor.