One injured in shooting in Benton Harbor 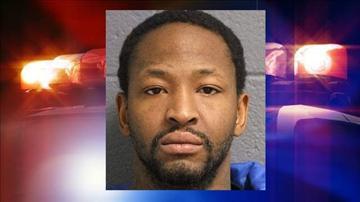 BENTON HARBOR, Mich. -- One person was injured in a shooting behind 932 Pavone Street in Benton Harbor on Monday.

When Benton Harbor Public Safety Officers responded to the scene they found 36-year-old Turan Williams with a gunshot to his leg.

Williams was taken to the hospital with non-life threatening injuries.

The investigation revealed Williams and 31-year-old Demon Thompson got into a fight and Thompson shot at Williams several times, but he was only shot once in the leg.

After shooting Thompson, police say he took cash from Williams and fled the scene.

An arrest warrant for attempted murder and armed robbery is pending for Thompson.

If you have any information on Thompson's whereabouts, contact the Benton Harbor Public Safety Department at (269) 927-8436 or Crime Stoppers at 1-800-STOP-CRIME.