One injured in three-vehicle crash on M-60 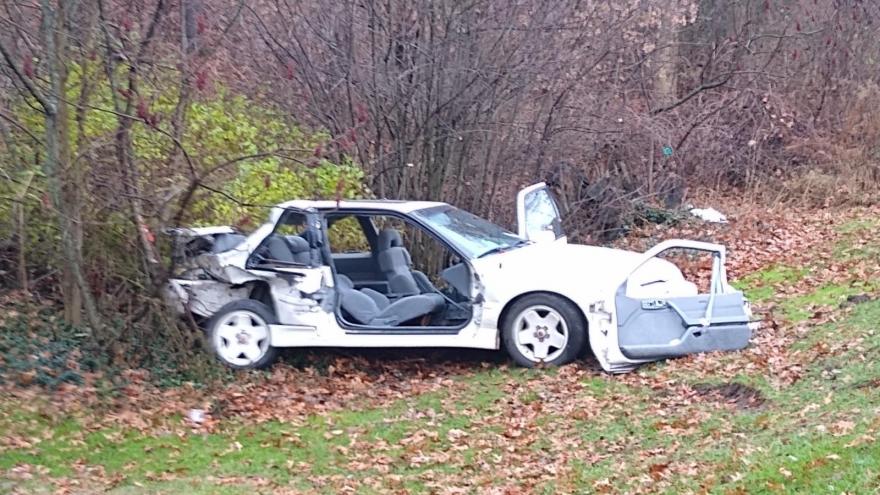 CASS COUNTY, Mich. – One person was injured in a three-vehicle crash in Newberg Township on Friday, the Cass County Sheriff’s Office reported.

At 12:40 p.m., a Chevy pick-up truck allegedly did not yield the right of way and turned into the path of a Chevy Beretta, reports said.

The pick-up truck struck the Beretta, causing the Beretta to lose control and spin, according to reports.

The Beretta then struck a Ford Explorer before leaving the road and striking small trees.

The driver of the Beretta was extricated from the vehicle and taken to the hospital for his injuries.

The drivers of the other two vehicles were not injured in the crash.

Investigators do not believe alcohol was a factor in the crash.

All drivers were wearing seatbelts.