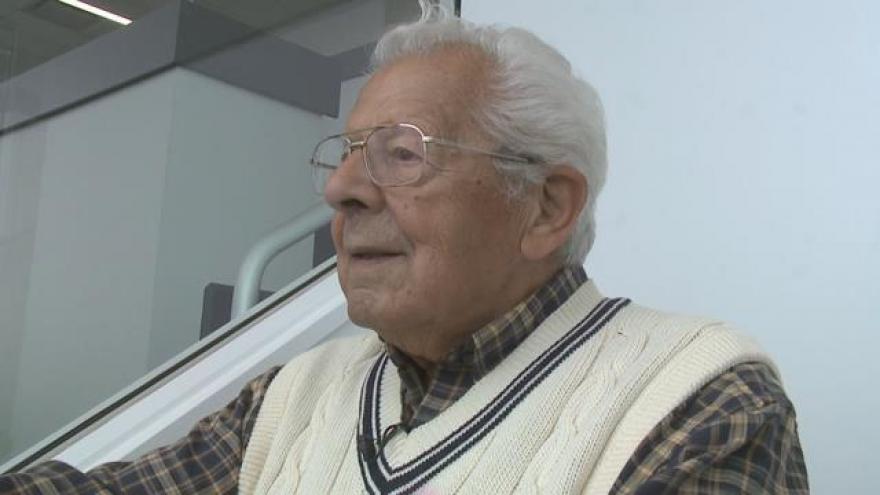 Even in today's changing media, there's something special about listening to a game on the radio.

The man familiar with Notre Dame Football for 26 years, Tony Roberts, is no exception.

"Notre Dame is a special place especially when it comes to college football," Roberts said.

And moments into his career as play-by-play man for the Irish, Roberts found out what it meant. September 20th, 1980. Notre Dame down 1 with seconds remaining until Harry Oliver kicked a game-winning 51 yard field goal as time expired.

That was the opener, that was a great opening game for me," Roberts said.

The moments continued to pile up. Raghib "Rocket" Ismail, Roberts calls him one of the most electric players he's ever covered.

"Every time he touched the ball, you figure there's a chance he's going to go all the way," Roberts said.

He's called a Winter Olympics (1980 'Miracle on Ice' game) and the NFL, but Tony says nothing compares to Saturdays in South Bend.

"I didn't get as much kick out of doing the N-F-L as I did a Notre Dame game on Saturdays," Roberts said.

Roberts called Notre Dame home for 26 years, a place that he says was love at first sight.

Roberts stepped away from the mic ten years ago, and not a single day goes by where he doesn't wish he could be back on the call, but more importantly, he reflects on the opportunity of which he took full advantage.

"I was put in the right place at the right time in my life and I tried to make the most of it and I enjoyed every single minute of it," Roberts said.