One left in critical condition in Benton Harbor crash 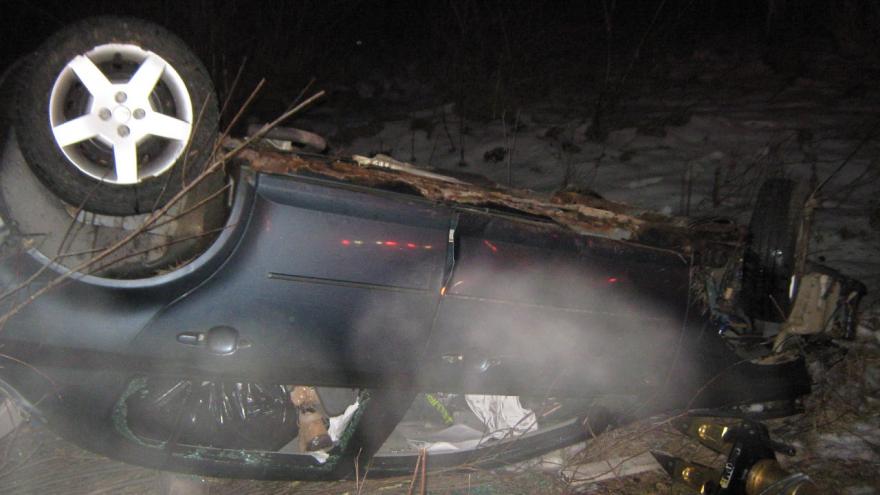 BENTON HARBOR, Mich. -  One person was injured in a rollover crash on M139 Monday evening, according to the Berrien County Sheriff's Office.

Witnesses told deputies the vehicle was traveling at a high rate of speed on M139 when the vehicle failed to negotiate a curve, ran off the road, overcorrected, then crossed the center line. The vehicle hit a dirt embankment, then flipped and trapped the driver inside.

The driver was identified as Damien Maynor, 21 of Benton Harbor.

He is in critical condition at an area hospital.

Deputies said alcohol does not appear to be a factor in the crash.