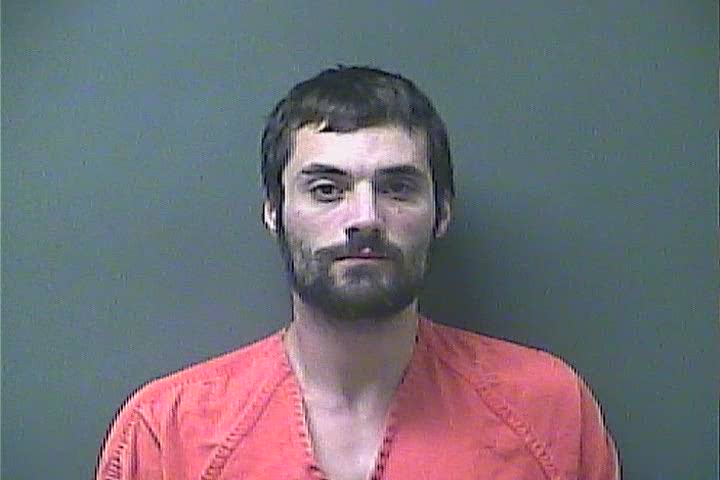 LA PORTE COUNTY, Ind. – One man was arrested Saturday after a pursuit in La Porte County involving a stolen vehicle.

According to police, officers determined Saturday morning that a suspected vehicle was stolen after they ran the vehicle’s license plate.

Officers pursued the vehicle on SR 212 after it failed to pull over.

The chase continued to a parking lot in the 900 block of Southwood Avenue where the vehicle stopped.

Officers attempted to detain the suspect before he pulled away again and stopped farther on Southwood Avenue, reports say.

David Whitney, 34, of Clermont, Florida exited the vehicle and continued on foot before being detained by police.

He is being held at La Porte County Jail without bond.