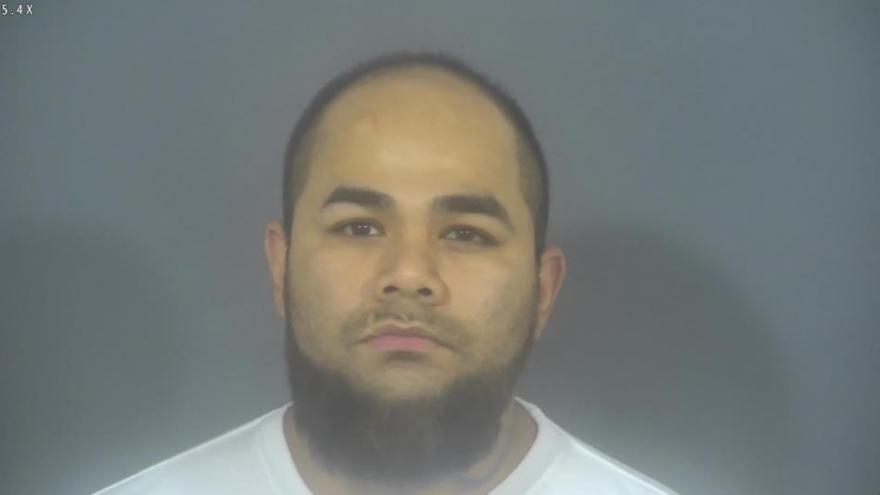 SOUTH BEND, Ind. – One person was arrested after allegedly leading police on a pursuit along Walnut Street on Friday, the South Bend Police Department reported.

On the day of the incident, South Bend Police officers saw a vehicle driving at a high rate of speed on Walnut Street and then run a red light, reports said.

The officer tried to perform a traffic stop but the driver allegedly refused to stop, police said.

Because of the driver’s dangerous behavior and the threat it posed to the community, the officer decided to pursue the vehicle.

The pursuit ended after the driver drove into a yard in the 2000 block of South Walnut Street.

There were no injuries or property damage reported.

The driver, Adam Correa, was arrested and faces preliminary charges of resisting law enforcement, operating a vehicle while intoxicated, and habitual traffic violator.