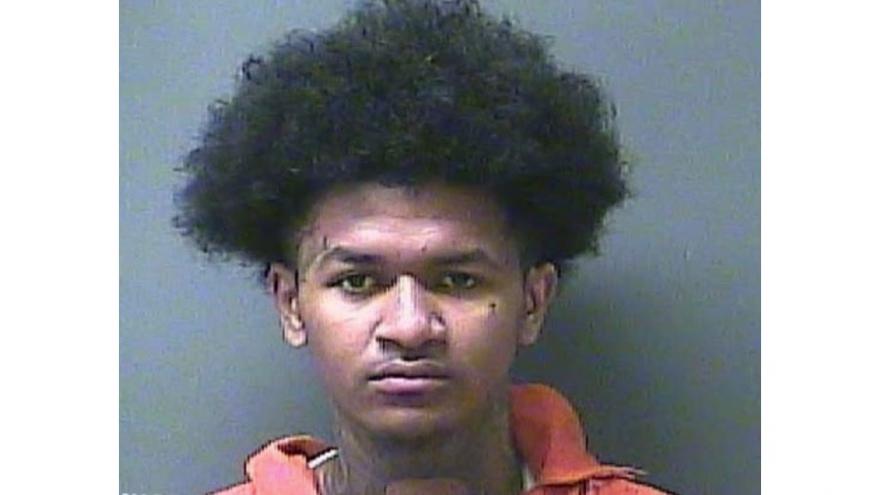 MICHIGAN CITY, Ind. – One person was arrested after a shots fired incident led to the discovery of numerous firearms, one of which is suspected to have been illegally modified, the Michigan City Police Department reported.

On August 11, the Police Department’s Patrol Division was called to the 100 block of Merrihill Drive for numerous reports of gunshots being fired.

During the investigation, detectives located the suspect vehicle and a person of interest.

In the days following the incident, the lead detective obtained probable cause for the arrest of 20-year-old Jason Green of Michigan City, reports said.

On August 13, a judge found that probable cause existed for the arrest of Green for criminal recklessness, according to reports.

A search warranted was obtained that same day for Green’s residence. Upon searching the residence, Green was found and taken into custody.

Other people were located in the residence, detained, and later released after questioning.

Numerous firearms were found during a search of the residence, including one that is suspected to be illegally modified, police said.