One person charged in fatal shooting of 17-year-old 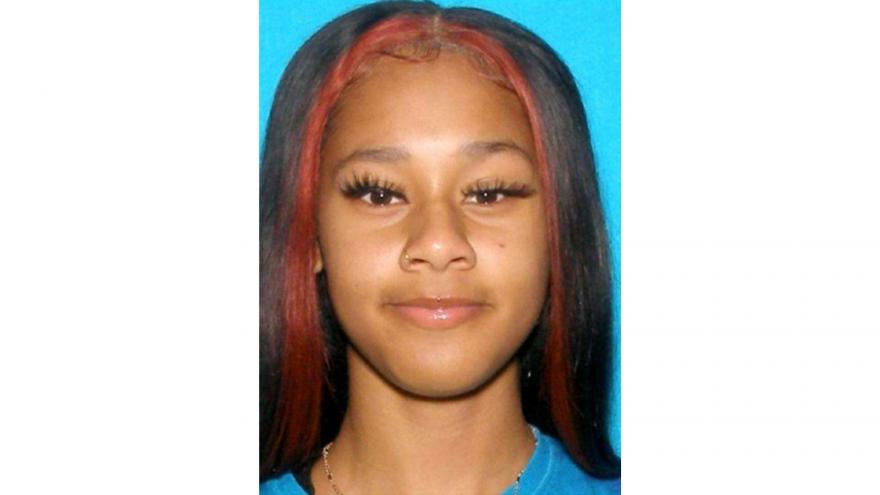 Alexis Willocks, 19, of South Bend, has been formally charged with murder following the November 8 shooting near Randolph Park in South Bend.

At 12:16 p.m., Henderson was sitting in a car with a passenger at the park when she was shot while sitting in the driver’s seat.

The passenger of the vehicle later identified the shooter as Willocks. He said he saw Willocks shoot Henderson through the passenger window of Willocks’ gray Honda Civic as it drove past them, according to the probable cause affidavit.

The passenger of the car and Willocks had a hearing dealing with their child and separation less than two hours before the shooting took place, reports said.

Surveillance footage from the court hearing showed Willocks’ clothing and vehicle matched what the vehicle's passenger described her having at the time of the shooting, reports said.

The Civic was also seen on surveillance headed towards the area of the shooting minutes before it took place and leaving that area immediately afterwards, according to reports.

Police learned that Willocks told her mother she was angry that Henderson picked up her boyfriend from the court hearing.

They also discovered that Willocks and Henderson had talked about meeting up for a fight just prior to the shooting. Police learned Henderson told Willocks she would be at Randolph Park waiting for her and Willocks responded, “[expletive deleted] I’m coming,” reports said.

Cell data also showed that Willocks was in the area of the park at the time of the shooting, according to reports.

Willocks has also been formally charged with criminal recklessness.

Police have issued a warrant for her arrest.