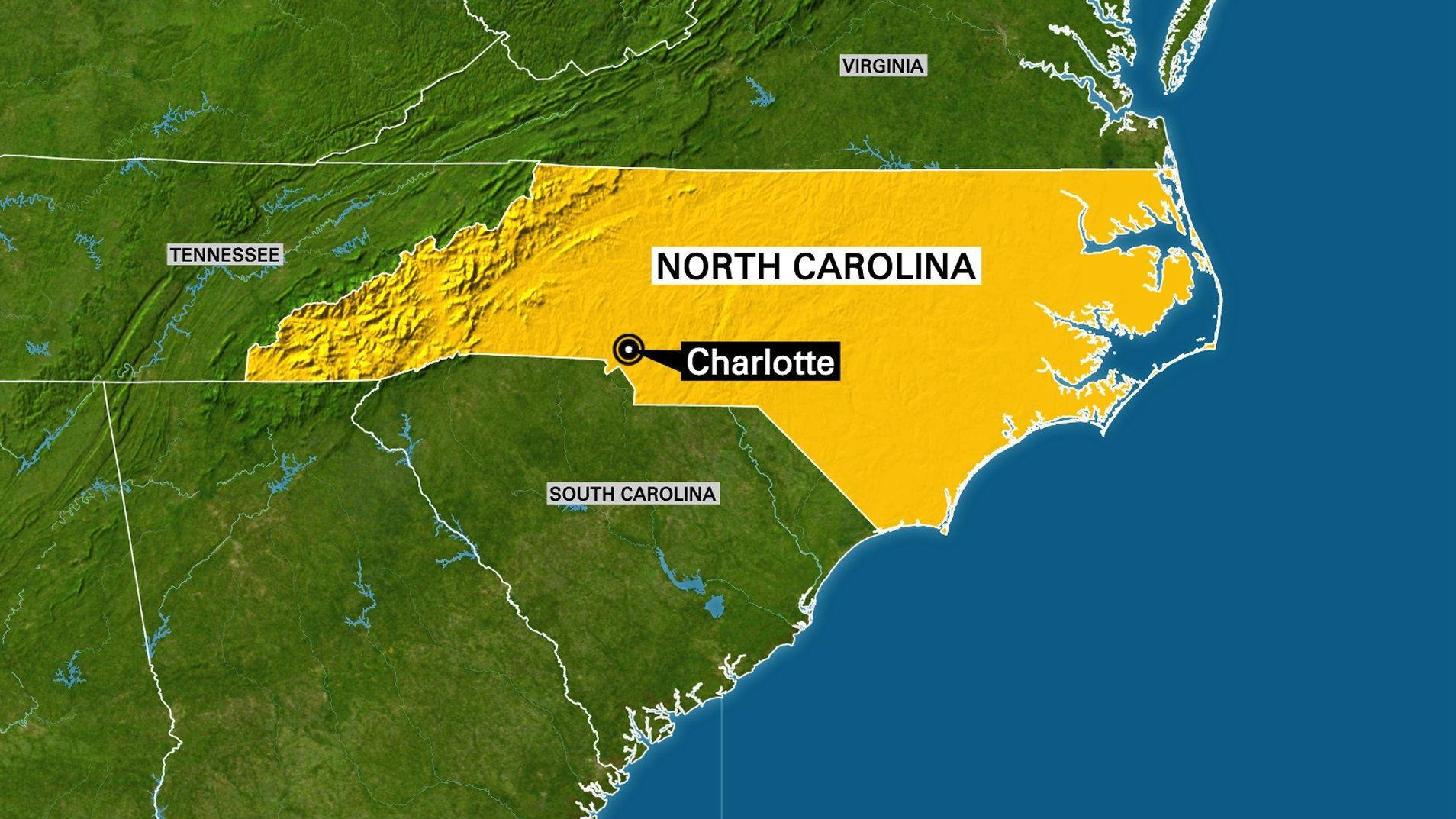 By Steve Almasy and Dana Ford

An officer-involved shooting inside a mall in Charlotte, North Carolina, on Thursday left one person dead, according to police.

The man who died was armed, police said. No officers were injured.

"Preliminary information on scene indicates that an argument started inside the mall between two groups of subjects around 2 p.m., at which point officers who were working off-duty at the mall arrived on scene. There was one armed subject that was shot during the altercation and he was pronounced deceased on scene by Medic," read a statement from the Charlotte-Mecklenburg Police Department.

The shooting happened inside the Northlake Mall.

Before police issued their statement, Shauntelle Hamrick, the manager of the Journeys shoe store, said an altercation led to gunfire and one person getting shot.

Hamrick said she watched as a group of people "ganged up" on a man. During the fight, someone pulled a gun, and a friend of the man was shot.

It was not immediately clear whether Hamrick was talking about the same man as the one police said died.

Tiffany Archibald, with Medic 911 in Charlotte, said ambulances responded to an incident at the mall involving one patient with a leg injury, one pregnant patient in labor and one patient with an asthma attack.

A shopper at a Bebe store on the upper level of the mall told CNN the stores were extremely crowded. Lauren Malone was with her sister and mother in the store, which is above the show store, when she heard "boom, boom, boom."

Employees recognized the sounds as gunshots, locked the doors and escorted shoppers out the back door.