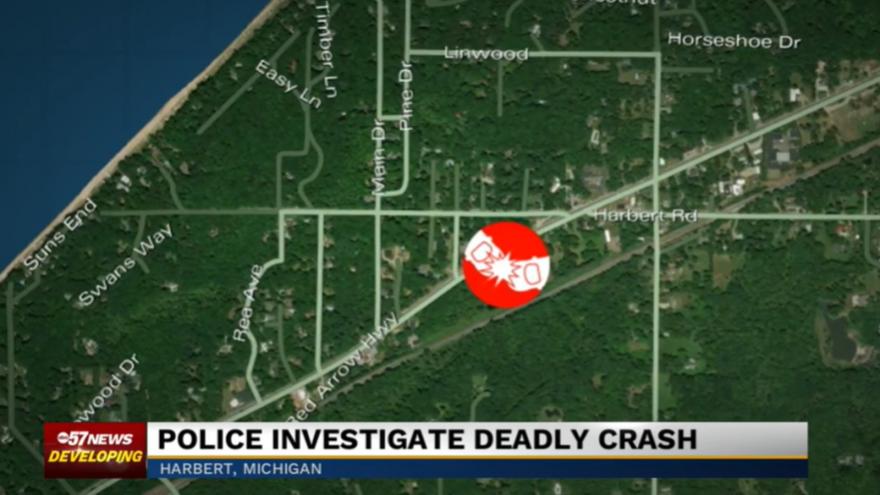 BERRIEN COUNTY, Mich. – A driver is facing a murder charge after allegedly chasing a vehicle, leading to a fatal crash on November 27, the Chikaming Township Police Department reported.

Dominic Michael Mason, a 24-year-old from Michigan City, turned himself in to the Berrien County Jail on Thursday.

Mason was identified as the driver of the second vehicle involved in a crash that killed one person and injured two, police said.

Both vehicles were traveling at approximately 90 miles per hour, according to reports.

Germain died in the crash and his two passengers were severely injured.