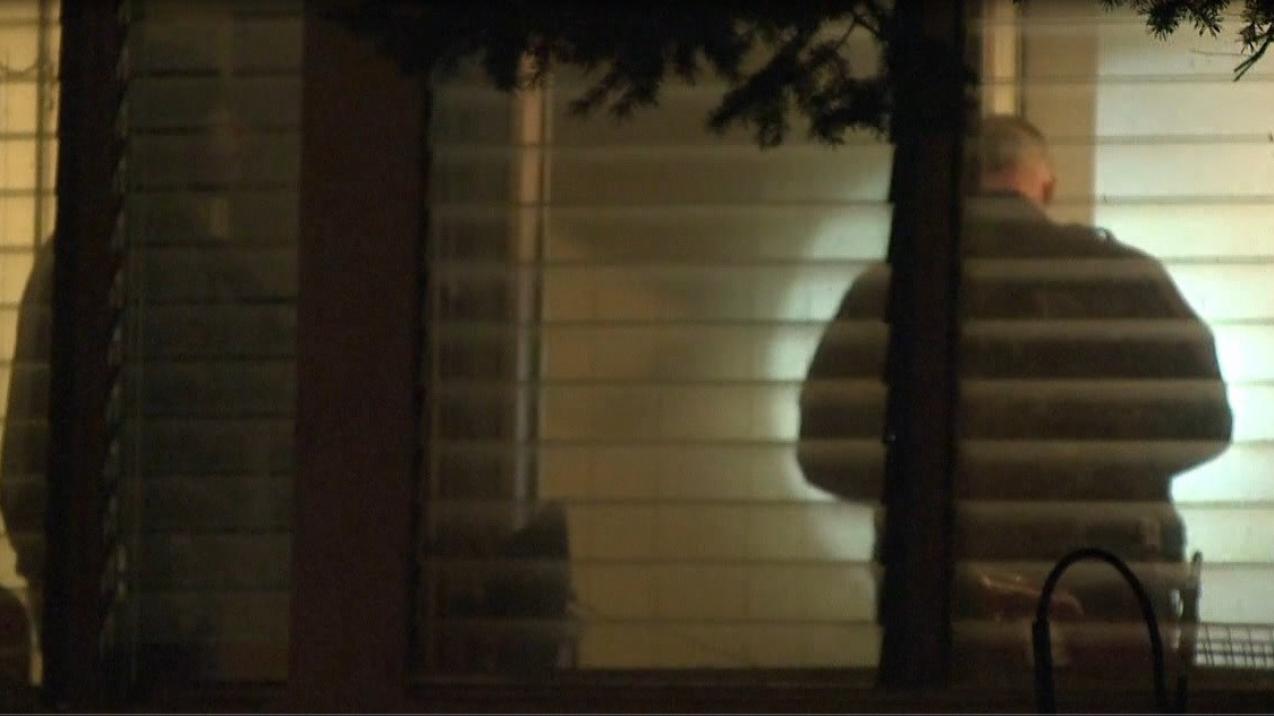 Police are investigating an early morning shooting it South Bend.

Police say one person was injured in the shooting.

The man who lives at the home where the shooting happened tells ABC57 the suspect came to the door asking for someone who doesn't live there. When they told him that person doesn't live there and attempted to close the door he shot at them.

One of the bullets grazed the back of the brother of the homeowner.

They described the suspect as a black male, about 5 foot 6 inches tall.

Police have not released any other details.