One person killed in four vehicle crash in Marshall County 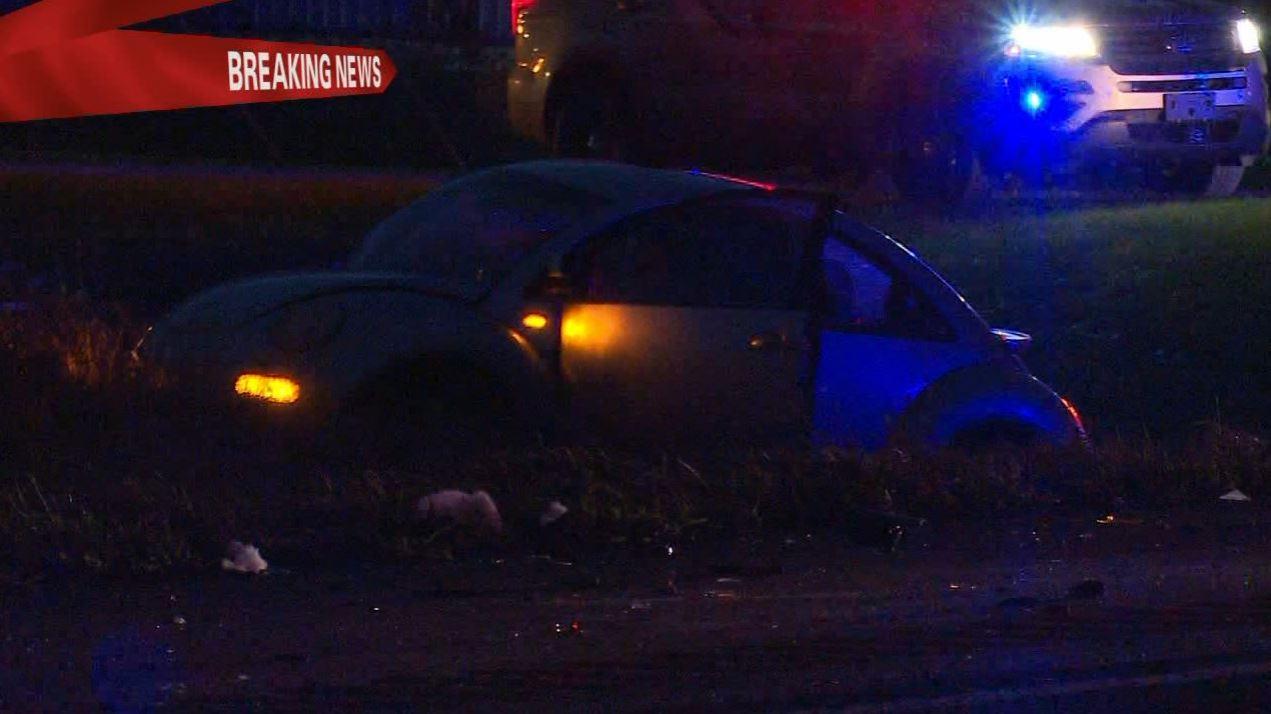 One person was killed in a four car crash early Wednesday morning. It happened around 6:20 a.m. in the northbound lanes of U.S. 31 near 12th Road.

According to Indiana State Police, five people were involved in the crash. One person had to be airlifted from the scene.

Traffic is being rerouted as the investigation continues. The road is not expected to reopen until 10:00 a.m.