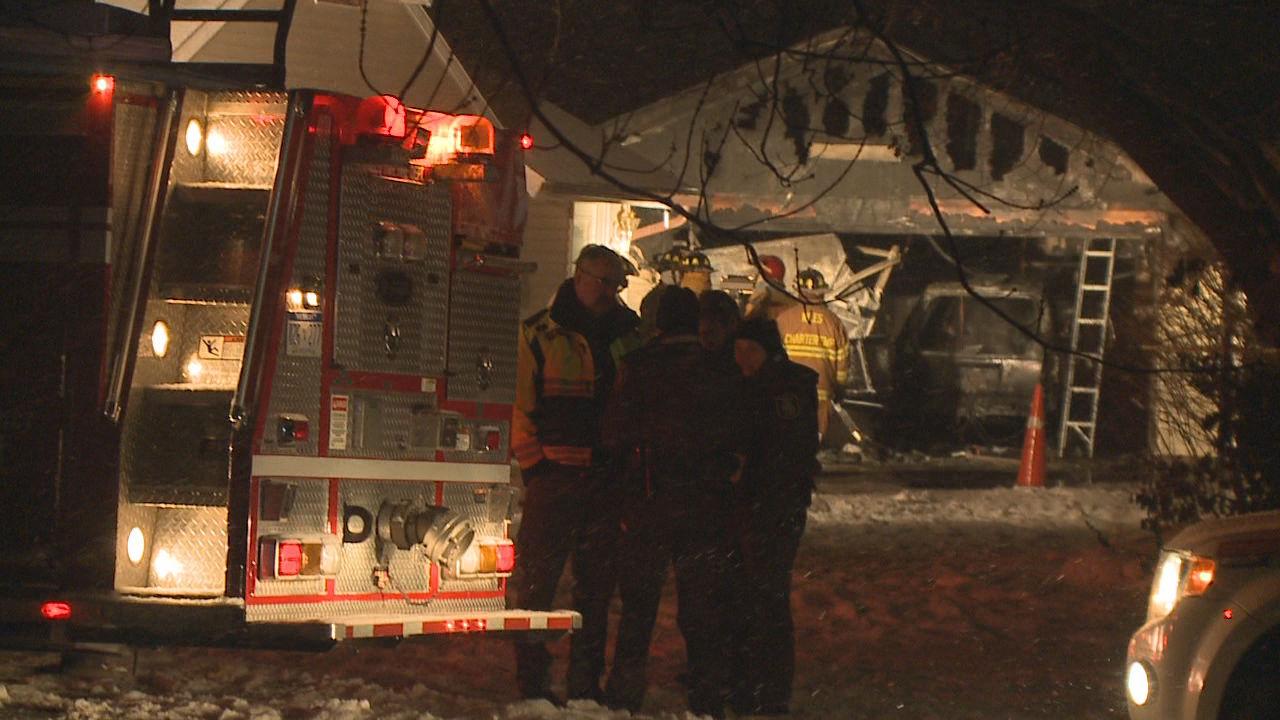 Some Niles residents say they heard a loud noise and smelled smoke before learning their neighbor’s garage was in flames.

Berrien County dispatch confirmed a report of a garage explosion and house fire on the 2400 block of Rebecca Lane around 6 PM Tuesday.

After investigating the scene, a fire crew said there was a fatality.

It was around dinner time residents on Rebecca Lane realized something was wrong in their neighborhood.

Neighbors described the scene of a large blaze erupting out of one home just yards away from their windows.

That fire killed one person, destroyed the garage and charred the back of the home.

Fire officials would not release the identity of the victim as this is still an ongoing investigation.

Residents say the home belonged to a friendly neighbor who they recalled always took care of his lawn.

One neighbor said he hadn’t heard from him since the fire and is hoping he is safe.