One person sent to hospital after stabbing in Elkhart 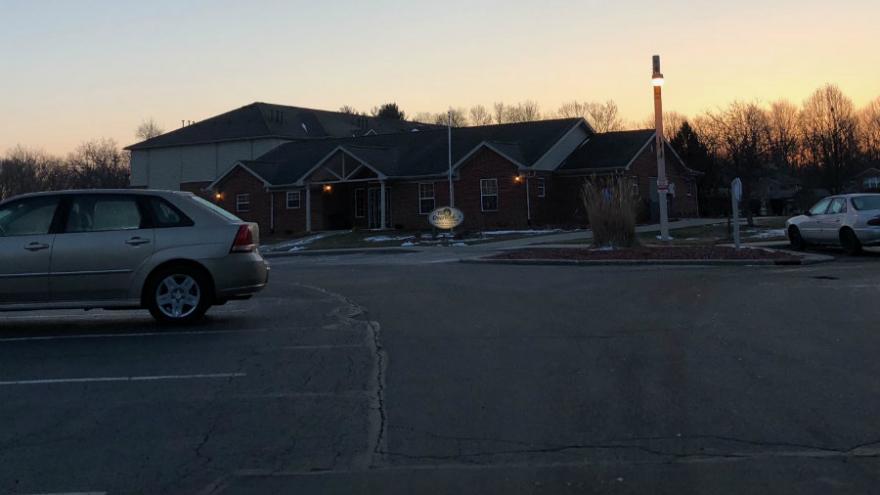 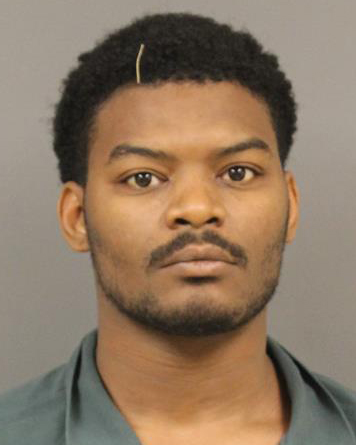 ELKHART COUNTY, Ind. – One person was taken to the hospital after a stabbing at Overlook Apartments in Elkhart.

According to the Elkhart County Sheriff’s Department, the stabbing happened around 1:25 a.m. on Ravenwood Boulevard.

When officers arrived, they located 24-year-old Raeann Black reported she had been cut with a knife and her vehicle was stolen, deputies said.

The suspect and the vehicle were located in Berrien Springs Michigan.

Joshua Crew was taken into custody for preliminary charges of stolen vehicle, reckless driving, and leaving the scene of a vehicle crash.

Black was treated at the hospital for non-life threatening injuries to her face and hands.