One man injured in shooting in Benton Harbor, standoff ends 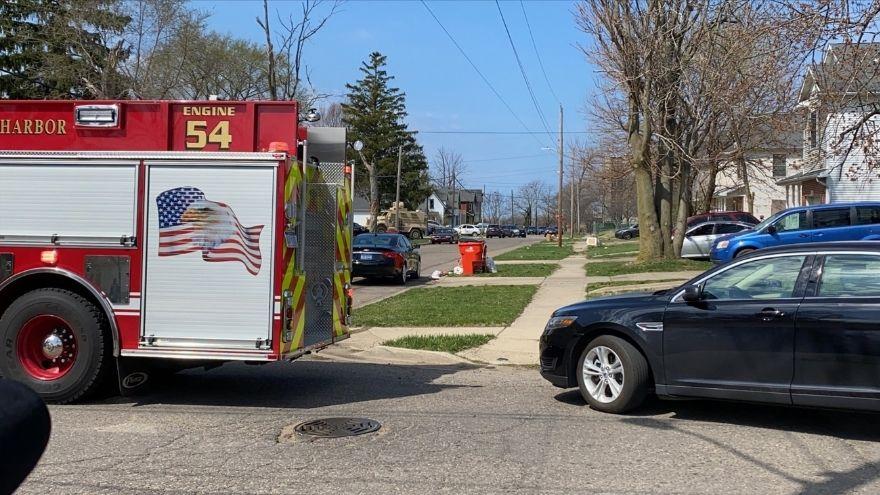 BENTON HARBOR, Mich.—Police are investigating a shooting that injured one person in Benton Harbor on Wednesday.

Officers were called to the scene near Jefferson and Brunson Ave around 9:45 a.m. for reports of a man who had been shot in the forehead.

Police located the shooting victim outside of a home and he was taken to a hospital.

The victim's injuries are non-life threatening, according to police.

Officials said four people have been arrested in connection with the investigation but police have not said what charges they were arrested on.