Multiple people rescued from roof, one person taken to hospital after house fire 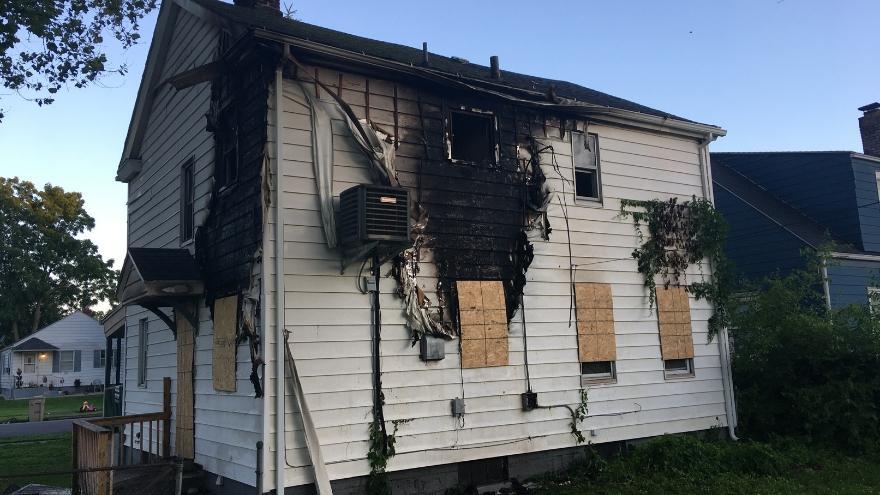 Damage done to a house following a fire in the 400 block of S. Albert Ave.

SOUTH BEND, Ind.—One man was sent to the hospital and multiple other people were rescued following a house fire on Tuesday morning.

According to officials, firefighters responded to a house fire in the 400 block of S. Albert Ave. at 1:08 a.m. on Tuesday.

Firefighters arrived to find heavy fire coming from the window in the rear of the house and several South Bend Police officers attempting to enter the home, as one male occupant was inside of the residence.

Three people were rescued from the front porch roof.

The male inside of the home was located and taken to a local hospital in unknown condition.

Officials say the fire started in the kitchen.