One teenager dead, one injured after shooting in Missouri school parking lot 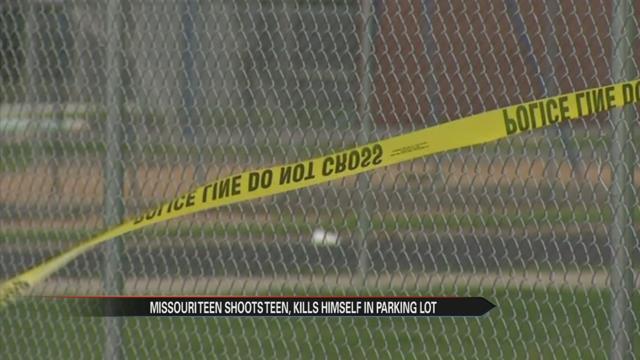 One teenager is dead and another injured in Missouri after a teenaged gunman opened fire in a high school parking lot on Monday morning.

An ABC 57 affiliate, KSPR, reports the 18-year-old gunman shot another teen three times and turned the gun on himself.

The injured teen survived bullets to the back, shoulder, and under his chin.

Police say the shooting may have not been an accident. The teens allegedly planned to meet in the school’s parking lot to fight over a girl.

Sources say many other students were at the school to watch the teens fight.

“There were approximately 15 witnesses,” said Tim Stuart of the Ava Police Department.

Police say witnesses walked away from the incident without injuries.