One woman dead after stabbing on South Bend's Northwest side 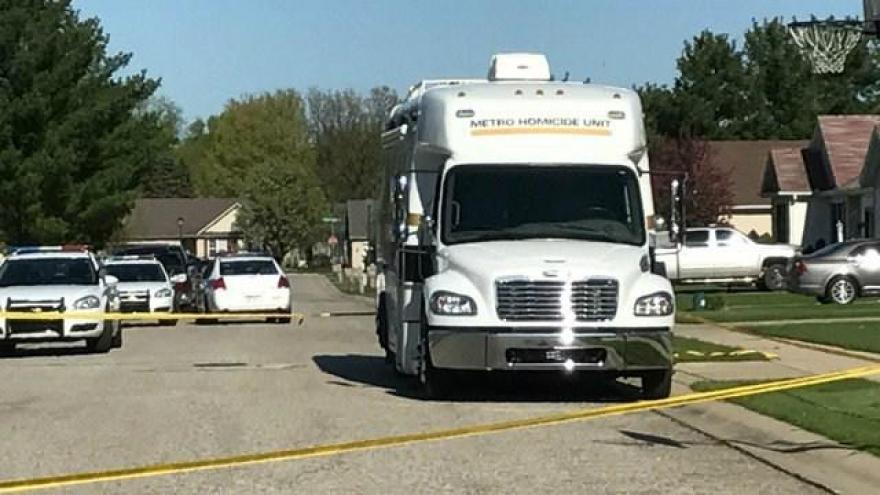 One woman has died as the result of a stabbing in South Bend Sunday afternoon.

Tim Corbett of Metro Homicide says Argusta Gathright, 44, was stabbed multiple times by her husband, Carl Gathright,46, during a domestic violence incident at their home.

Corbett says the call came in just after 1:30 p.m. and officers responded o the 4400 block of Ashard Drive on the northwest side, where they found Argusta at the house that the couple shared with their family. All three children were home at the time of the murder.

According to Corbett, Carl Gathright stayed at the scene and was taken into custody. He is being held on preliminary charges of murder.

Police say there was a history of domestic violence with the couple.

The autopsy has been set for Tuesday at 8 a.m.