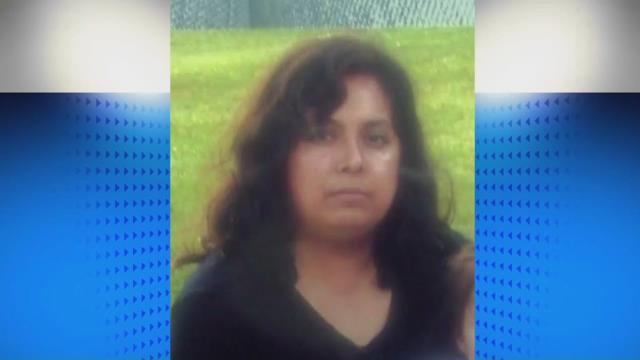 It’s been one year since Anastacia Reyes-Cortes from Elkhart went missing.

Reyes-Cortes was last seen shopping alone in the morning at the Kroger at 130 W. Hively Avenue in Elkhart on August 26, 2014. She was reported as missing the following day.

A Dodge Caravan registered in Reyes-Cortes’ name was found abandoned and burned in Wakarusa on August 28, 2014. The case was not originally considered a homicide, but police suspected foul play following the discovery of her vehicle.

A year later, she has still not been found or heard from.