OneRepublic to perform at Notre Dame as part of Idea Week 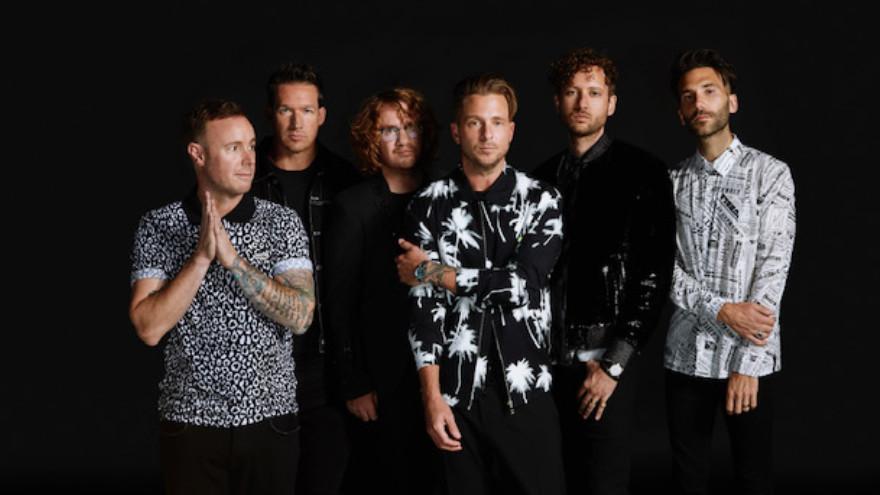 OneRepublic, the Grammy nominated band, will be performing at Purcell Pavilion at the University of Notre Dame during Idea Week in April 2020. Idea Week is an annual event that celebrates entrepreneurs, innovation and new ideas.

The band will perform on Saturday, April 24.

In addition to the One Republic concert, Idea Week will feature: