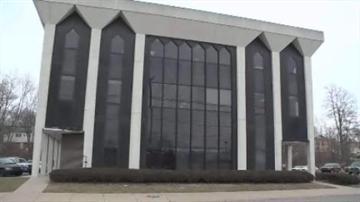 NILES, Mich. -- Out with the old and in with the new in dowtown Niles.

The city of Niles moved its offices from the historic Chapin House last month to the old Standard Federal Building.

The two sites are only a few blocks apart but the 1970's bank building is much bigger which allows several city offices to be under the same roof.

"The former city hall while a fabulous building because it was an old 1800's mansion had a lot of character, but what it didn't have was much function.  So what this building provides is much less character because it was constructed in the 1970's but it provides plenty of function," said Jaun Ganum, Community Development Director.

The move was a steal for taxpayers, it only cost the city $250,000 in an auction last year.