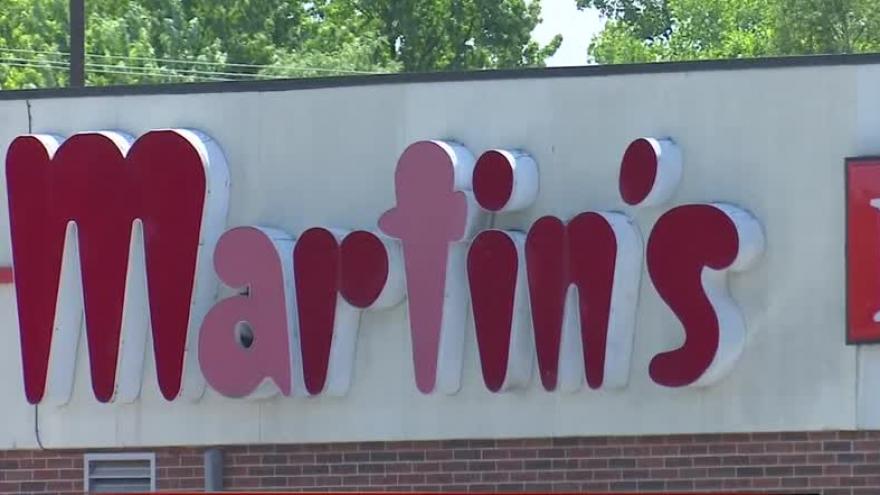 SOUTH BEND - The current Martin's Supermarket along Portage Avenue will officially close the evening of Friday, September 29. It will reopen Thursday, October 5 under a new name: Portage Meat & Market.

Martin's previously announced that the current store will be scaled back somewhat, with the hardware section remaining in tact. The grocery selection inside will include staples, including produce and meat.

It's still unclear if any jobs will be lost with the restructuring.