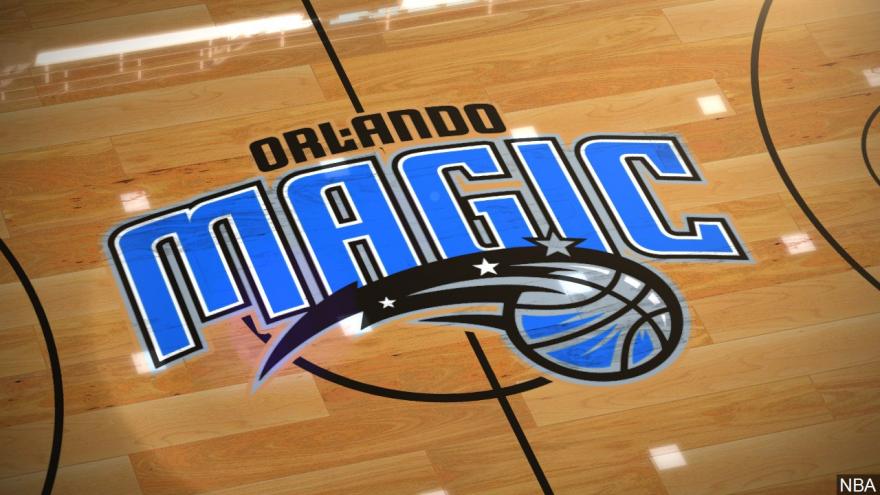 ORLANDO, Fla. – Devin Cannady, rookie of Orlando Magic, was wheeled off the court after suffering a “significant leg injury” during a game against the Indiana Pacers, Bally Sports Indiana reports.

The NBA stated on their website, the injury took place after Cannady landed a jump wrong. The injury occurred in the first quarter of the game, Bally sports said.