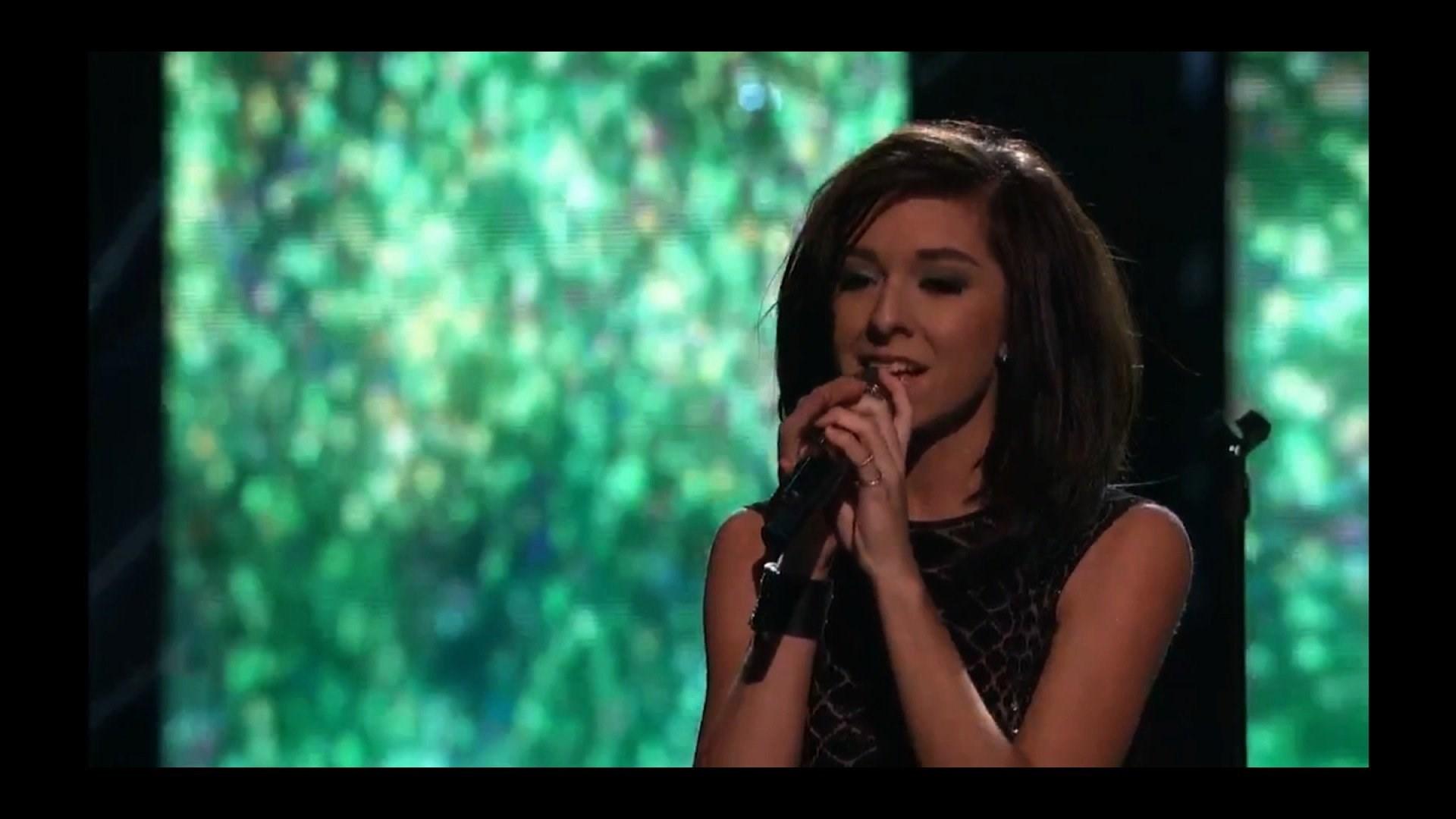 By Joe Sutton and Azadeh Ansari

Orlando, Florida, police have identified the man who shot and killed singer Christina Grimmie as Kevin James Loibl, 27. The shooter killed himself after firing on Grimmie, police said.

Hours before what would be her last concert, singer Christina Grimmie posted a video in which she jovially invited fans to see her show in central Florida.

Not long after, the former star of NBC's "The Voice" would be dead -- shot by a man who walked up to her after the performance in Orlando, police said.

The man who shot and killed singer Christina Grimmie on Friday night was not from that central Florida city, and "traveled to Orlando apparently to commit this crime," Orlando police Chief John Mina told reporters Saturday.

The shooter -- who authorities say fatally shot himself after shooting Grimmie -- was a 27-year-old man, and had two handguns, two additional loaded magazines and a large hunting knife, Mina said. Police earlier gave his age as 21.

Mina, who did not name the gunman, said investigators were going through the man's computer, phone and other belongings to see if they can find information about a motive.

The gunman fatally shot himself after Grimmie's brother tackled him, according to authorities.

"Her brother is a hero for saving and stopping him from not hurting anyone else," Miglio said.

The singer had performed at The Plaza Live theater Friday night, along with the band Before You Exit, when the shooting broke out. She was rushed to a hospital and died a few hours later.

The Plaza Live Venue in Orlando issued a statement extending condolences to the victims and indicating all activities and events have been suspended "until further notice."

"Our thoughts and prayers are with the families of those lost as well as those that witnessed and aided in the recovery after this senseless act," the statement said.

Security measures are in place at The Plaza Live, police say, but there are no metal detectors and people are not patted down.

"As far as security, The Plaza does have security guards who wear polo shirts, they are unarmed," Mina said. "They do check bags and purses as people enter."

Grimme was discovered on YouTube, where she amassed a huge fan following. Grimme went on to win a spot on Season 6 of "The Voice" after her show-stopping performance of Miley Cyrus' "Wrecking Ball" during a blind audition captivated the attention of all four contestant judges. The rising star finished third in the overall contest but went on to share her voice with the world.

"As you've seen all over social media, anyone who ever came across her or knew her, knows that she was just a truly good person, somebody you loved to be around, somebody who cared about the people around her and the world around her, it's just a huge tragedy, "The Voice", Season 6 winner Josh Kaufman told CNN's "New Day" on Saturday.

The band that was touring with Grimmie said on Twitter that its members are heartbroken.

"Christina was such a loving, caring, beautiful person with the biggest heart," Before You Exit said a statement attached to one of its tweets. "She was an absolutely incredible musician and an even better friend."

It's unclear how the gunman got a gun into the venue or whether attendees were checked for weapons.

"We don't know if he was just a crazy fan that followed her on Twitter or on social media," Miglio said. "We really don't know ... it's undetermined at this point."

Grimmie's publicist asked that the family's privacy be respected.

CNN's Faith Karimi and Jason Hanna contributed to this report