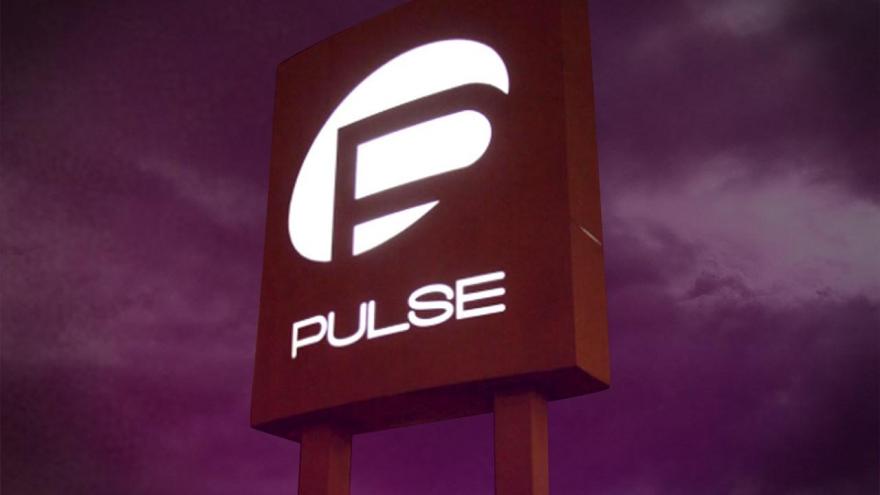 (CNN) -- The owner of Pulse nightclub in Orlando announced plans Thursday to build a permanent memorial and museum on the building's grounds to honor the victims of the deadliest mass shooting in modern American history.

Barbara Poma, who established Pulse as an LGBT club in 2004, said the OnePulse Foundation would raise funds to go toward a memorial, community grants for survivors' families, scholarships and a museum with artifacts and stories of that fatal day.

"We will not let hate win," said Poma, who founded Pulse to honor her brother, who died of HIV/AIDS in 1991. "We will ensure that no one of this generation and the generations to come will ever forget what happened here."

Thursday's announcement -- in front of the vacant club -- came almost 11 months after a gunman killed 49 people and injured dozens more, turning a late-night "Latin flavor" event into the scene of a deadly massacre. The shooter, Omar Mateen, was later killed by police.

The mass shooting brought an outpouring of support from around the world. Poma said Thursday the memorial would be part of a "healing initiative" for victims' families, survivors, and first responders.

Poma initially planned to sell the building to the city of Orlando to build a memorial on the site. However, she ultimately decided to lead the memorial construction herself and declined to sell to the city.

"I now know that my role is to ensure Pulse as a place of healing," she said.

Earl Crittenden, the chairman of the OnePulse Foundation, said the charity is accepting donations on its new website to build an "iconic, meaningful" monument.

He also announced the foundation's board of trustees, which includes business executives as well as pop star Lance Bass and former NBA player Jason Collins.

"We are all in this together, and we will not let hate win," Crittendon said.