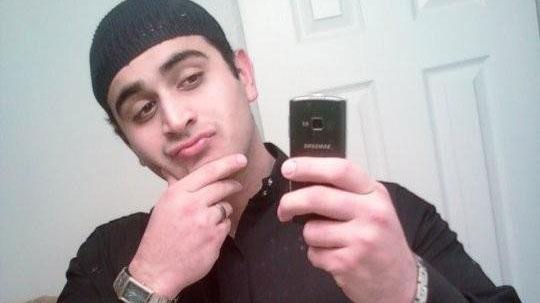 By Jackie Wattles and Joshua Gaynor

NEW YORK (CNNMoney) -- Omar Mateen, the perpetrator of the worst mass shooting in U.S. history, worked since 2007 as a security officer at one of the world's largest private security companies, which says he was cleared twice by internal background checks.

"We are cooperating fully with all law enforcement authorities, including the FBI, as they conduct their investigations," G4S Secure Solutions said in a statement. "Our thoughts and prayers remain with the victims of this unspeakable tragedy, and their friends and families."

Mateen, 29, killed 49 people and injured dozens more at a gay club in Orlando, Florida, early Sunday morning. The earlier toll of 50, released by officials, had included the gunman.

G4S said that Mateen started working for it in September 2007 and that company screening and background checks "revealed nothing of concern." Another screening in 2013 turned up "no findings."

The company said it learned in 2013 that Mateen had been questioned by the FBI, "but that the inquiries were subsequently closed."

"We were not made aware of any alleged connections between Mateen and terrorist activities, and were unaware of any further FBI investigations," it said.

The FBI says it interviewed Mateen in 2013 and 2014. "Those interviews turned out to be inconclusive, so there was nothing to keep the investigation going," FBI Assistant Special Agent in Charge Ronald Hopper told reporters.

Mateen worked at a gated retirement community in South Florida, according to G4S.

The company provides security guards, technology and other services. Its customers span a range of industries including mining, finance and retail. It has annual revenue of £7.4 billion, or $10.5 billion.

Mateen, who was shot and killed by police, claimed allegiance to ISIS in a phone call to authorities around the time he carried out the "organized and well-prepared" attack, Orlando Police Chief John Mina said.