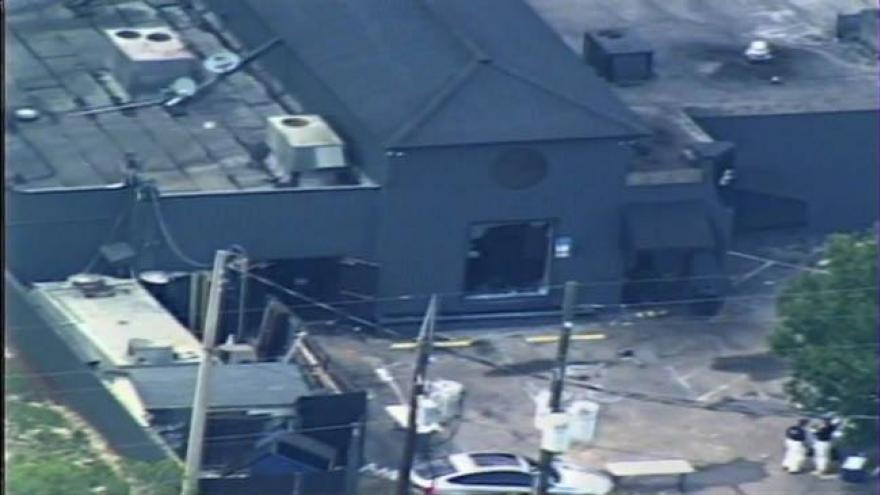 Charges against Noor Salman filed in the Middle District of Florida include obstruction of justice and aiding and abetting Mateen's material support to ISIS, according to a law enforcement official.

Authorities believe she acted of her own free will and knowingly took steps to obstruct the investigation into the shooting, according to a law enforcement official.

The official said Salman's claims that she was coerced through her husband's abusive behavior did not stand up.

Another official says the evidence will show that she was complicit and knew her husband was going to do something bad.

Attorneys for Salman have not responded to request for comment. CNN's Dan Simon visited her family's home in Rodeo, California, for reaction and was told "no comment."

"I am glad to see that Omar Mateen's wife has been charged with aiding her husband in the commission of the brutal attack on the Pulse nightclub," said Orlando Police chief John Mina.

"Federal authorities have been working tirelessly on this case for more than seven months, and we are grateful that they have seen to it that some measure of justice will be served in this act of terror that has affect our community so deeply."

Salman was arrested in the San Francisco area Monday morning, Danner said. She will have a court appearance on Tuesday in Oakland, California, according to Assistant U.S. Attorney Abraham Simmons.

Salman, who married Mateen in 2011, came under increasing scrutiny as authorities investigated Mateen, who killed 49 people and injured more than 50 others when he opened fire at the gay nightclub in Orlando, Florida.

A law enforcement official told CNN last year that authorities were looking into whether Salman should face charges.

Salman gave conflicting accounts about what she knew of Mateen's intentions in the hours before the attack, authorities said last year.

Salman, who was Mateen's second wife, has been cooperating with various law enforcement agencies after the attack last June.

She also told investigators that in the weeks leading up to the attack, Mateen spent thousands of dollars, buying among other things the guns used in the attack.

Salman told the FBI her husband said he wanted to carry out a jihadist attack, though she denied knowledge of his plans to launch the deadliest mass shooting in U.S. history, a law enforcement official told CNN in June.

At the time, FBI investigators didn't believe she was a co-conspirator in the attack but were looking into whether she should face charges for what information she may have had about Mateen's intentions, which she possibly failed to report to law enforcement.

CNN's Catherine Shoichet and Joe Sterling contributed to this report