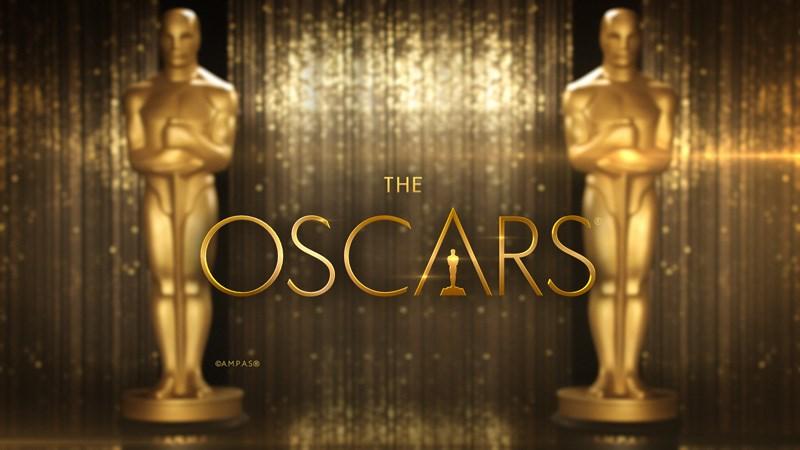 (CNN) -- The nominations for the 88th Academy Awards were announced Thursday morning:

Performance by an actor in a leading role

• Matt Damon in "The Martian"

• Leonardo DiCaprio in "The Revenant"

• Eddie Redmayne in "The Danish Girl"

Performance by an actor in a supporting role

• Christian Bale in "The Big Short"

• Tom Hardy in "The Revenant"

• Mark Rylance in "Bridge of Spies"

Performance by an actress in a leading role

Performance by an actress in a supporting role

• Alicia Vikander in "The Danish Girl"

• "Inside Out," Pete Docter and Jonas Rivera

• "When Marnie Was There," Hiromasa Yonebayashi and Yoshiaki Nishimura

• "The Look of Silence," Joshua Oppenheimer and Signe Byrge Sørensen

• "Chau, beyond the Lines," Courtney Marsh and Jerry Franck

• "A Girl in the River: The Price of Forgiveness," Sharmeen Obaid-Chinoy

Best foreign-language film of the year

• "Embrace of the Serpent," Colombia

Achievement in makeup and hairstyling

• "The 100-Year-Old Man Who Climbed out the Window and Disappeared," Love Larson and Eva von Bahr

• "Earned It" from "Fifty Shades of Grey"

Music by J. Ralph and Lyric by Antony Hegarty

Music and Lyric by David Lang

• "Til It Happens To You" from "The Hunting Ground"

Music and Lyric by Diane Warren and Lady Gaga

• "Writing's on the Wall" from "Spectre"

Music and Lyric by Jimmy Napes and Sam Smith

Best motion picture of the year

• "Everything Will Be Okay (Alles Wird Gut)," Patrick Vollrath

• "The Big Short," screenplay by Charles Randolph and Adam McKay

• "The Martian," screenplay by Drew Goddard