Osceola man sentenced to 15 years in prison for gun possession 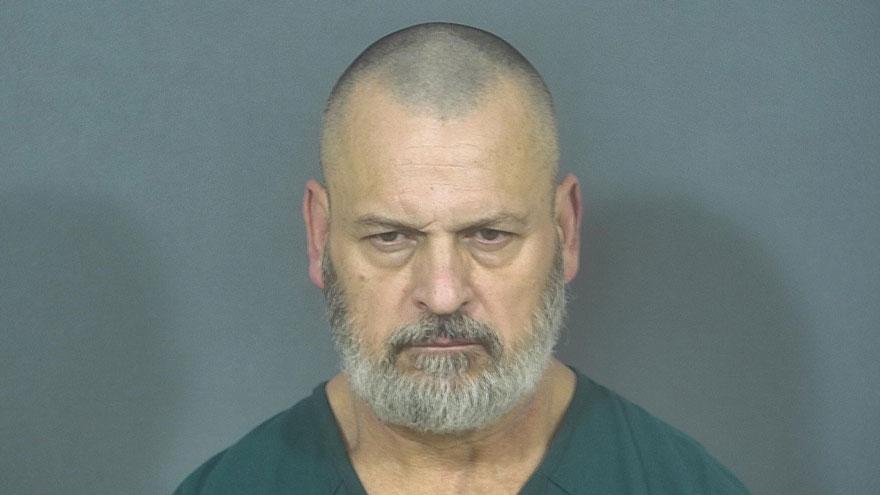 ST. JOSEPH COUNTY, Ind. -- An Osceola man who has previously been convicted of murder and attempted murder was sentenced to 15 years in prison for being a felon in possession of a firearm.

Lonnie Painter, 57, was sentenced to 15 years in prison and 3 years supervised release.

Between June and November 2018, Painter admitted he possessed two 9 mm pistols that were purchased by his late wife, according to the US Attorney's Office.

In November, 2018, a bail bondsman in Battle Creek contacted police after finding two guns in a vehicle he had seized, according to the probable cause affidavit.

The man told police Painter had used a 2015 Ford Explorer and a 2015 Ford F250 Super Duty as security to bond out Heather Button and another person out of jail, reports said.

The bail bondsman went to Painter's business on Tutt and spotted the F250 in the driveway and eventually Heather Button arrived there with the Explorer, reports said.

The bail bondsman detained Button on a warrant out of Cass County.

While conducting an inventory of the F250, the bail bondsman found two pistols. One was in the front passenger side and the other was in the front driver's side, according to the probable cause affidavit.

When the bail bondsman asked Painter about the guns, he said they belonged to his wife. He said he was not allowed to possess a firearm because he is a convicted felon, reports said.

Painter has been convicted of attempted murder and of second degree murder in two different states.

Painter was convicted of attempted murder in 1993 in La Porte County and was sentenced to 30 years in prison.

He was sentenced to 20 years for second degree murder in Tennessee.

In the Tennessee case, Painter was convicted of killing William Gammill at Gammills' home in Clarksville, in 1982. At the time, Painter was a soldier at Fort Campbell.