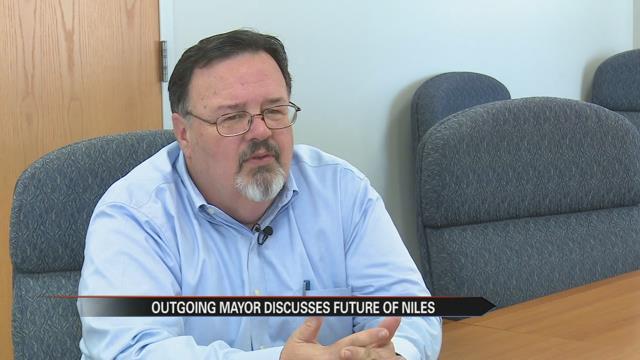 25 years of service. 17 years as mayor. And lots of change for one city in Michigan.

And especially after a heated presidential campaign, McCauslin said he’s proud that his community bridges the divide.

“The great thing about politics in Niles is that we’re non partisan, so we don’t get into the democratic and republican squabbles,” he said.

As much as he says he loved serving the city, McCauslin said Niles needs a fresh face.

“I felt it was time for someone else. Another set of eyes, perhaps, Particularly in Nick Shelton’s case, new ideas,” said McCauslin.

Before he officially steps down Monday, he has some parting pieces of advice for the Nick Niles picked.

“It’s really just having that patience and understanding, desire to serve and a willingness to work with both our residents of our city and the city staff,” said the city’s mayor of 17 years.