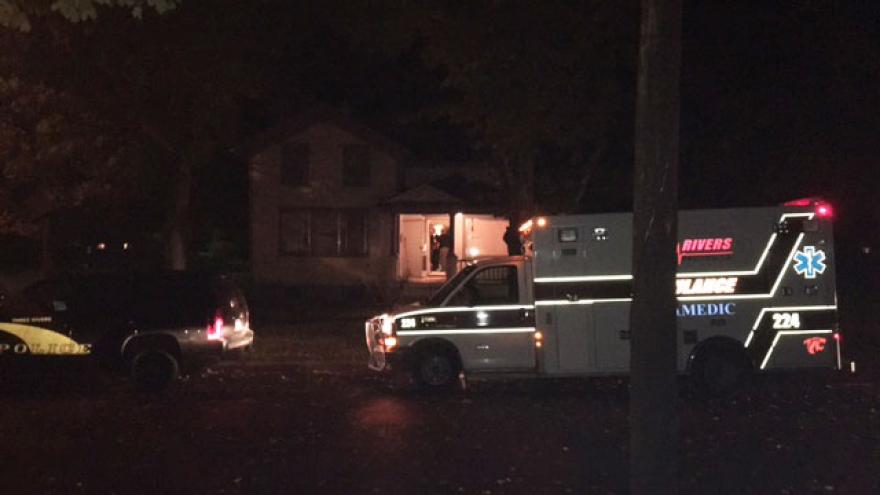 THREE RIVERS, Mich. -- Three Rivers Police and paramedics were dispatched to a home in the 200 block of S. Andrews Street on Sunday to respond to a suspected overdose.

When they arrived, they found a man lying unresponsive on the kitchen floor.

Officers on scene performed CPR until the ambulance arrived.

Medics resuscitated the man and took him to the Three Rivers Hospital for treatment.

The resident of the home, a 61-year-old female, was taken into custody on preliminary charges of maintaining a drug house and heroin related charges, police said.