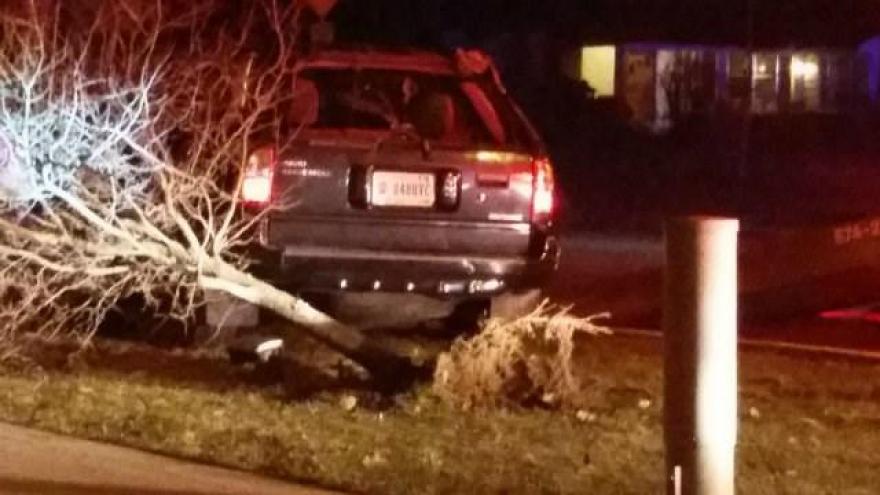 ABC 57 was the only station at the scene of an overnight crash that started as a police chase in Michigan.

Michigan State Police says officers were trying to pull over a driver in Berrien County for a vehicle violation, but the driver took off.

The driver somehow lost control of his SUV near the entrance to Riverview Cemetery on Portage Avenue, flipping the vehicle upside down.

There's no word on whether the driver was hurt. But troopers were seen talking to a person in the back of a patrol car.

Investigators have not released the driver’s name.