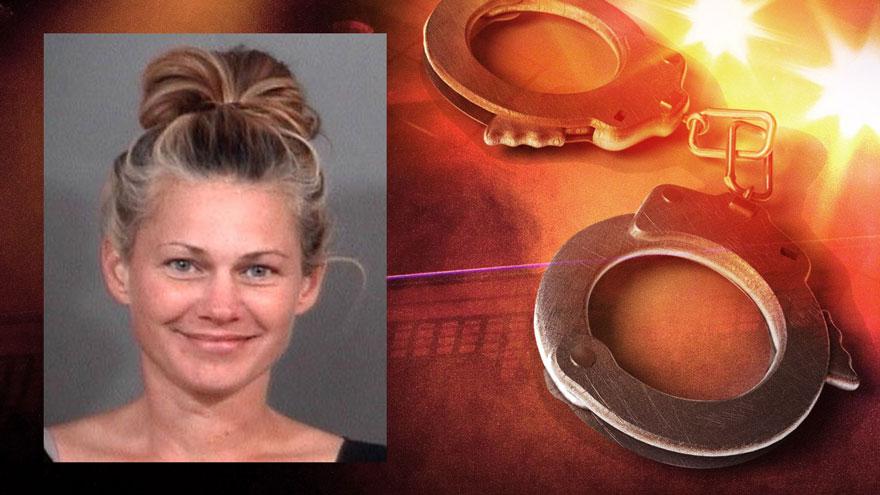 ST. JOSEPH COUNTY, Ind. -- The owners of a construction company are facing charges for allegedly accepting payment for work that was never completed, according to court records.

The victims contacted Mishawaka Police on December 30, 2015 to report Lutzke Home Builders failed to perform contracted work on their home.

The victims told police they paid Lutzke Home Builders $16,775 as a down payment on a $23,100 project for roof repairs, carpeting, and gutter and trim work.

The victims told police only part of the roof repair project was completed, carpeting wasn't completed and the gutters and trim were painted improperly, according to the probable cause affidavit.

The victims never received a refund for the work that wasn't completed, according to reports.

Karrie Lutzke was arrested on Monday on charges of home improvement fraud and theft.

Lutzke was released from jail after posting bond.

There is a warrant out for the arrest of John Lutzke. If you have any information about his whereabouts, please contact police.