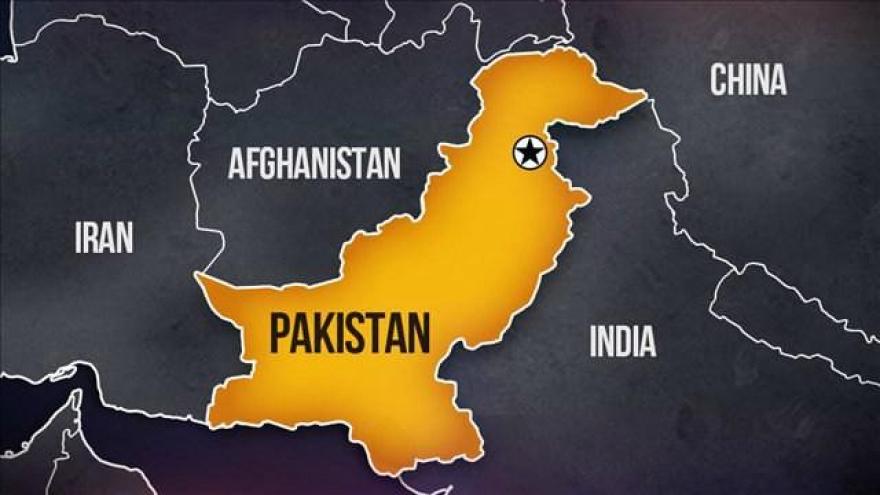 ISLAMABAD, Pakistan (CNN) -- A custodian and four other suspects have been arrested after 20 people were killed at a Muslim shrine, authorities in Pakistan said Sunday.

Knives and clubs were used to attack the devotees before police were alerted by two men and two women who had fled the scene, Chattah said.

Waheed was arrested, along with four other suspects. The police official described the suspect as mentally unstable.

An investigation is underway.

Sargodha is about 105 miles northwest of Lahore.

Shrines to various saints are scattered all over Pakistan, where they are considered places of meditation and refuge, where the homeless find shelter and alms are handed out.

The custodians generally perform caretaker duties, like keeping the areas clean and managing events such as rituals at the location.