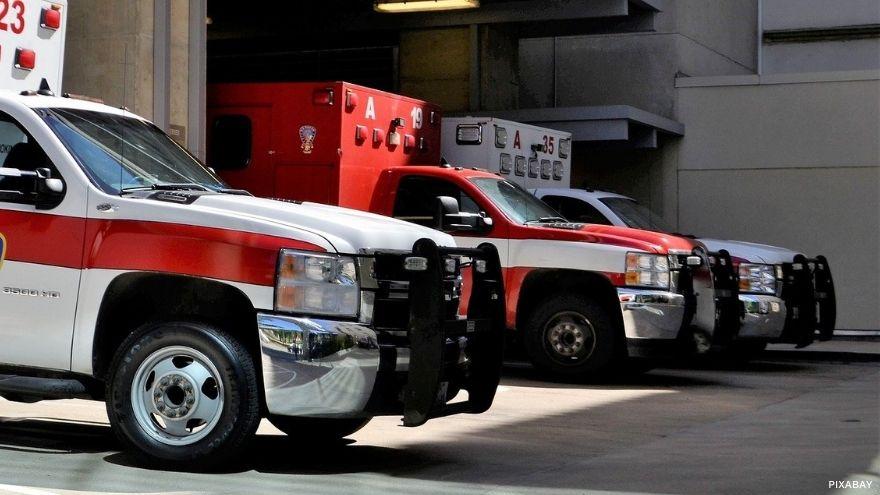 DETROIT (AP) — Michigan authorities have agreed to reinstate the licenses of two suburban Detroit paramedics if they pass a national exam, after a young woman declared dead on their watch was discovered to be alive at a funeral home.

State health department documents detail the deal reached between the agency and Michael Storms and Scott Rickard of the Southfield Fire Department.

Storms and Rickard went to the home of Timesha Beauchamp, a 20-year-old with cerebral palsy, in August.

The paramedics said they couldn't revive her. But Beauchamp gasped and was discovered alive hours later at a Detroit funeral home. Beauchamp died in October.